We have to say this right up front. We know the Honda Civic has grown in size over the years, but this cool evolution video really puts that growth into perspective. Granted this isn’t exactly a scientific comparison of models through the years, but still, the current Honda Civic hatchback isn’t the teeny economical-yet-high-quality runabout that forever changed the segment back in 1973. 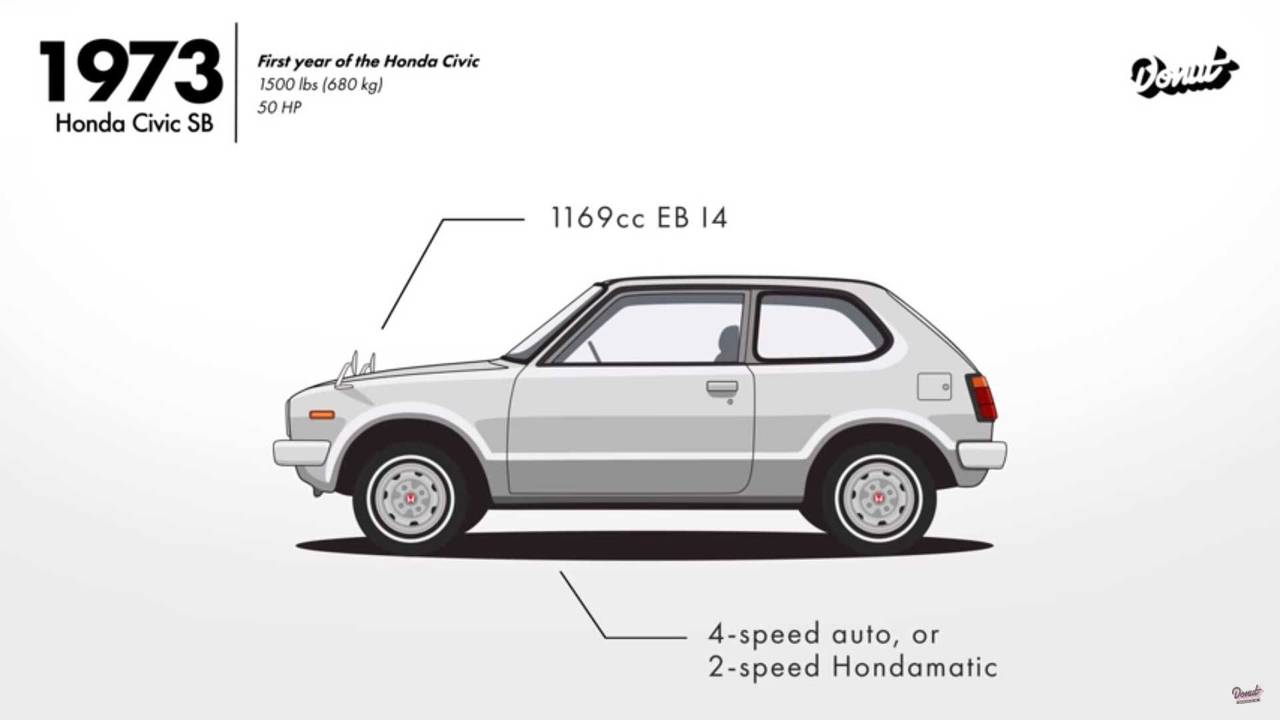 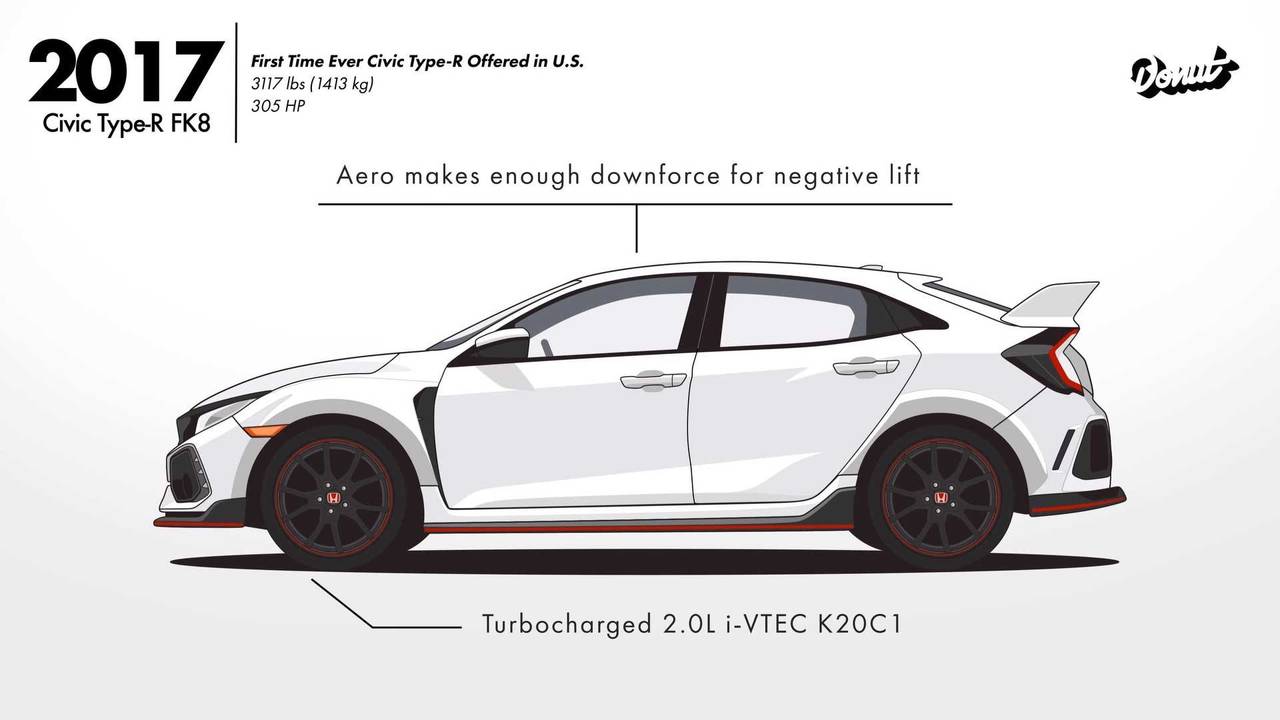 When the Civic came to life in 1972 (as a 1973 model), it packed a small 1.2-liter four-cylinder engine that made 50 horsepower. Of course, back then the little mill only had 1,500 pounds to pull around, but the Civic’s claim-to-fame was that it also had things like simulated wood trim for the interior, bucket seats, and air conditioning – nice features not found on other small economy cars of the day. It was also just a well-built car, which is why people can go buy a 2017 Honda Civic Type R while the 2017 Ford Pinto is relegated to some bizarro-Earth where orange shag carpeting is still cool.

Another interesting facet to this video is watching how performance crept into the Civic’s design. We know there are those who will never associate the words Civic and performance, but seeing the 1985 CRX reminds us that performance doesn’t automatically mean horsepower. That model helped shape the Civic’s image from that of a simple economy car to one that could be all kinds of fun to drive – an aspect which still very much holds true today. And when horsepower did arrive with the first VTEC Civic in 1989, well, we all know the story from there.

The new Type R is certainly the pinnacle of Civic evolution, but is it the one you’d have out of them all?