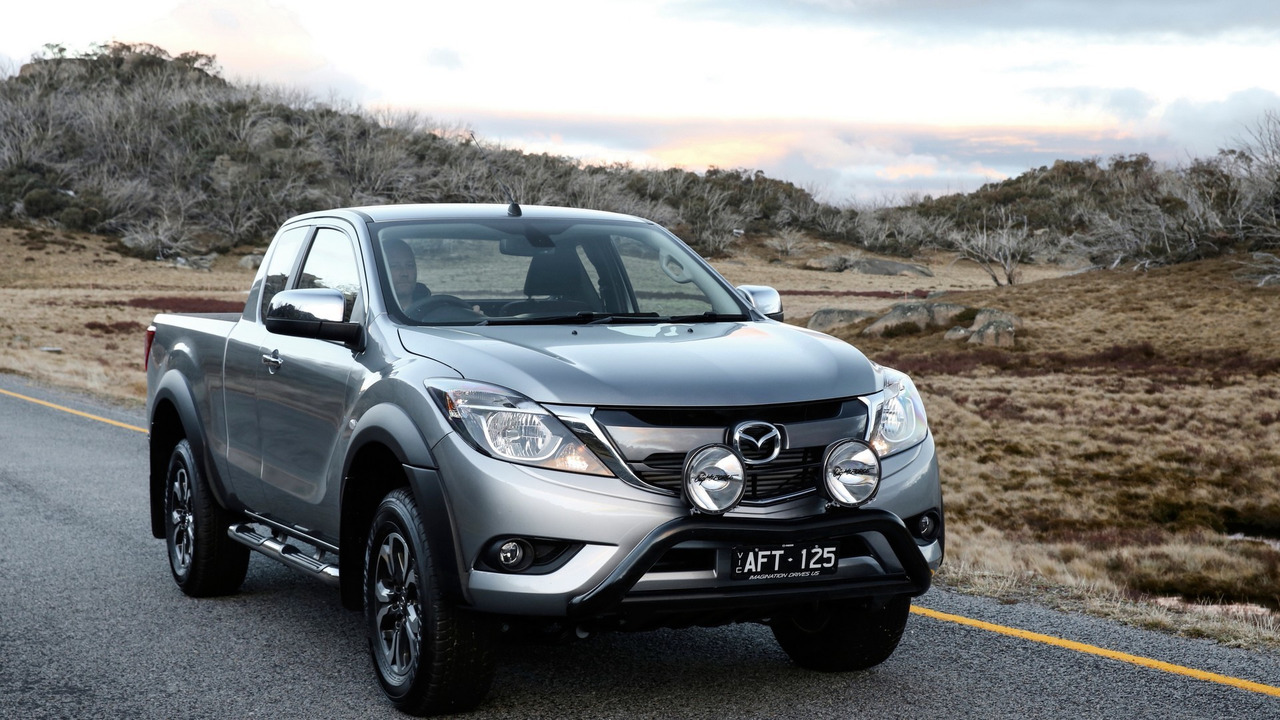 Mazda is going for the rugged yet sophisticated look.

Small pickup trucks are all the rage right now, and Mazda, not one to be left out of the fray, is preparing an all-new version of its longstanding BT-50. Like the current model, the next-generation pickup will use a borrowed platform, specifically the Isuzu D-Max. Though it will share much of the same mechanics as the Isuzu, it will come with a design entirely unique to Mazda.

According to WheelsMag, Managing Executive Officer and Head of Design, Ikuo Maeda, confirmed that a new BT-50 is indeed in the works. But he admits that translating Mazda’s current design direction to a small pickup truck is no easy task.

"It is a challenge," Maeda said in an interview with the publication. "We have to focus on creating a beautiful form but adding tougher elements to make it manly." Both the Vision Coupe and the Kai concept, which made their debut in Tokyo, will reportedly help inspire the new pickup.

Though it will bear a signature Mazda design, nearly all of the underpinnings will be borrowed from Isuzu. It will be the only vehicle in the range to not be built on the company’s SkyActiv platform or utilize any sort of SkyActiv powertrain. Executive Officer in Charger of Powertrain Development, Ichiro Hirose, denied that Mazda’s upcoming new triple-turbo diesel engine will be used.

Even with the new design, don’t expect to see the Japanese pickup on U.S. shores anytime soon. The current BT-50, which has been on the market since 2006, is limited to markets outside of the U.S. exclusively, and given its Isuzu underpinnings, it will expectedly remain a light work truck for markets like Asia and Australia.