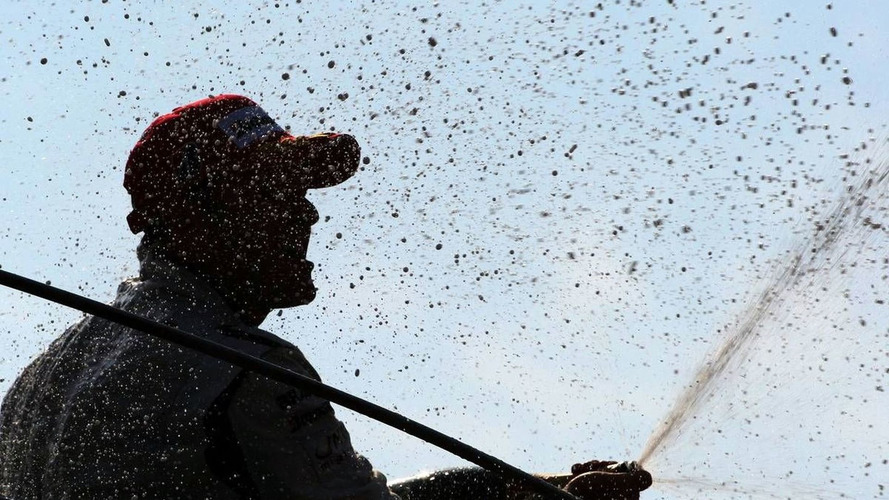 Williams on Monday confirmed the open secret about its drivers for the 2010 season.

Williams on Monday confirmed the open secret about its drivers for the 2010 season.

After completing the 2009 championship with Nico Rosberg and Kazuki Nakajima in Abu Dhabi, the British team announced a wholesale change for next year.

"Rubens (Barrichello) needs no introduction," said team boss Sir Frank Williams. "He is not only the most experienced driver in formula one, but a passionate and talented driver who fought hard for the drivers' championship this year.

"Nico Hulkenberg won the GP2 championship this season as a rookie and has previously won the F3 Euroseries, Formula Masters, A1 GP and Formula BMW Germany," the 67-year-old added.