Everyone’s got an SUV on the go at the moment, it seems – Lamborghini is revealing its own model in December, Ferrari has admitted it’s cooking one up in the design studio, and even homegrown British sports car maker Lotus is getting in on the action. 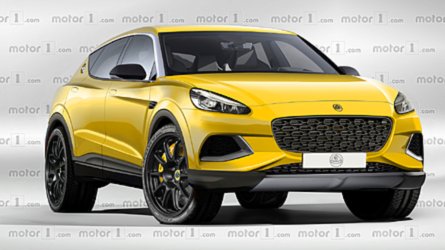 Recently bought up by Volvo’s Chinese owner Geely, the Norfolk firm is looking to beef up its range now it is finally getting the investment it has sorely needed for years. A Lotus SUV has been on the cards for some time – the company showed a concept idea as far back as the 2006 Paris Motor Show, and current CEO Jean-Marc Gales admitted that a model was under current development in 2015.

We can now get an idea of what the car might look like, however, thanks to these leaked patent images from Chinese car site PCAuto. 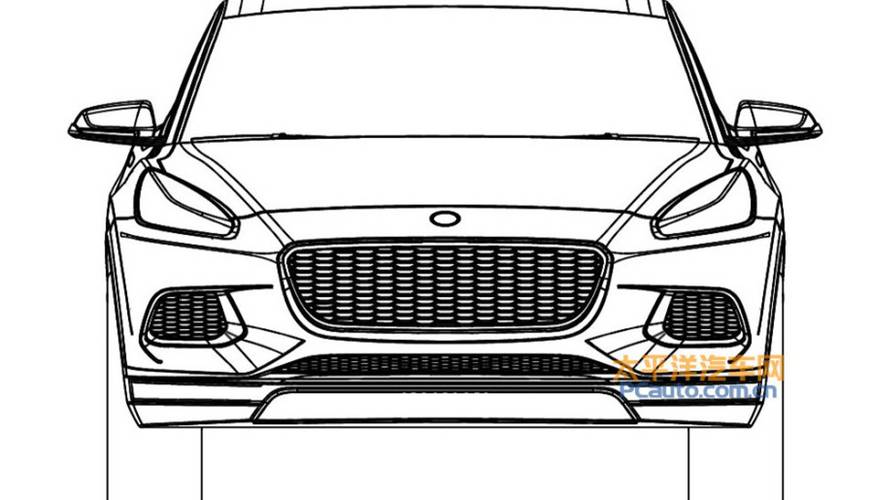 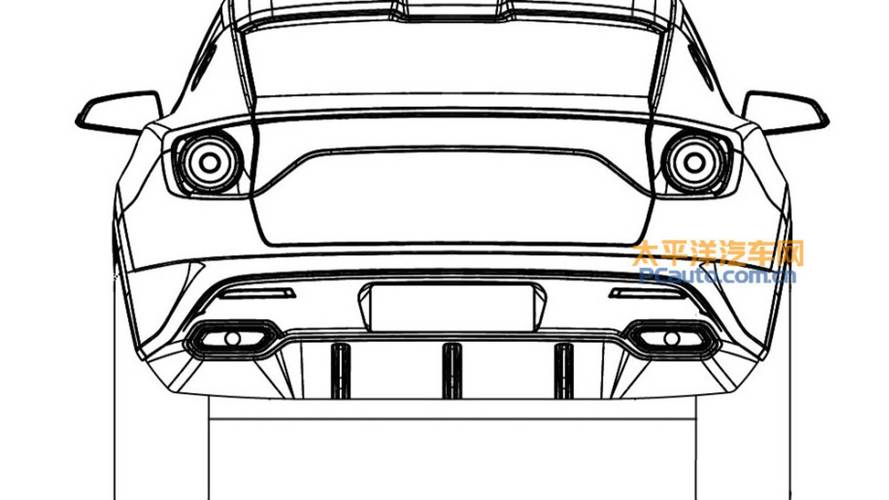 Lotus has spoken openly about the need for its SUV model to challenge the dynamic benchmark that is the Porsche Cayenne, and like that car carries 911 design cues on its bulging flanks, so this high-riding Lotus bears some of the classic Elise touches, including the round rear lights and wedge-shape rear end.

A new model is still another four years or so away, but that does give Lotus engineers plenty of time to make friends with new counterparts at Volvo and draw on some of the Swedish manufacturer's useful experiencing of building SUVs over the last 15 years or so. The car is expected to be built at one of Geely's Chinese plants rather than at Lotus's UK headquarters in Hethel in Norfolk.

The next major model for Lotus in the meantime is an all-new version of the Elise, which has been left simmering for years now with a succession of incremental improvements and special editions.

A new Elise is expected around 2020 on the company's new aluminum platform, which will also underpin the next-generation Exige. This car will be a watershed moment for Lotus, a litmus test for how it will fare under new ownership and whether it can expand its offerings.