Maserati Levante Production To Be Halted Again Amid Lower Demand 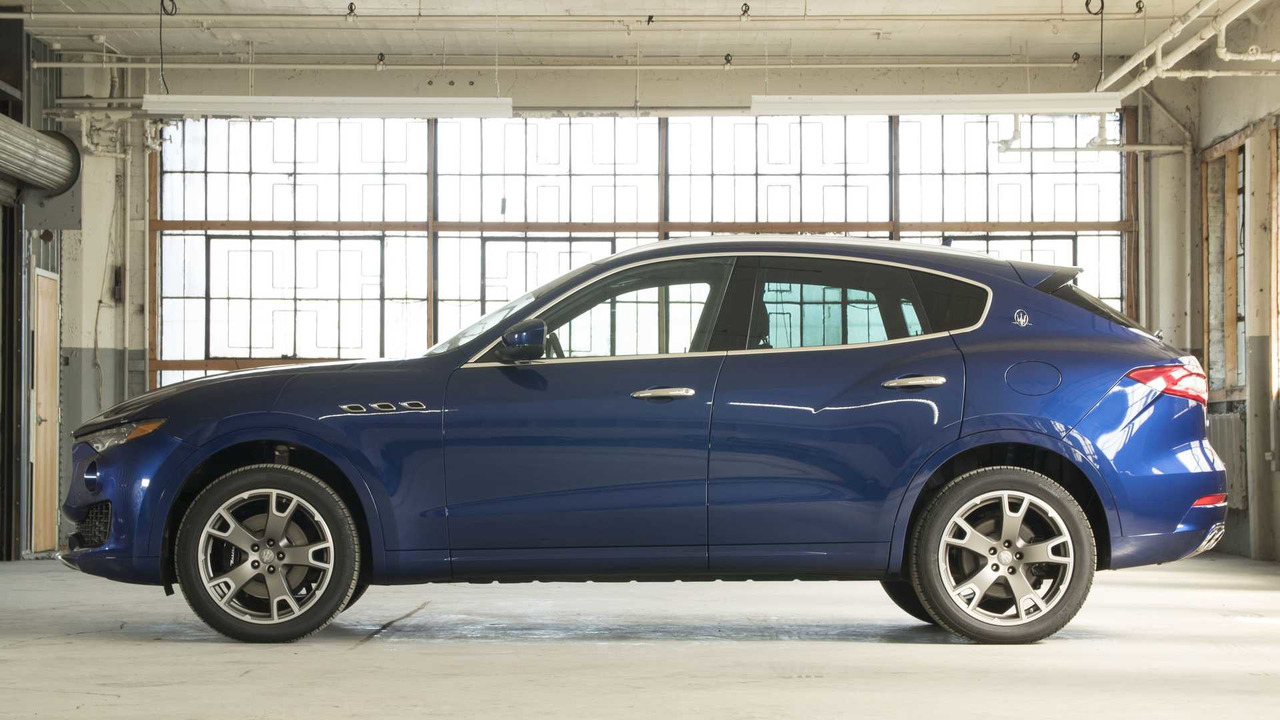 This time around, manufacturing will be stopped for nine days.

SUVs may be all the rage these days, but some are doing a lot worse than others as evidenced by Maserati’s decision to temporarily stop production of the Levante for a second time in a short interval. After recently learning about the company’s decision to halt assembly of the luxury SUV at FCA’s factory in Mirafiori, Turin for two weeks between October and November, Automotive News is citing union sources about another impending shutdown.

This time around, it will last for nine days between November 22 and December 7, according to an official statement made by the FIOM union. Maserati is putting the blame on the new import rules applicable in China that apparently are having a negative impact on demand for the company’s only SUV. However, FIOM’s regional secretary general Federico Bellono has expressed his concerns about a much bigger problem:

“Are we sure this is a temporary situation because of the Chinese market or is this pointing to a structural drop in volumes?”

While FCA has refused to comment about the statement, FCA CEO Sergio Marchionne did say in a call with industry analysts there were “no structural issues in China” where FCA’s head honcho believes the automotive group he is running needs to expand the distribution network.

Set to receive a beefier V8-powered GTS version and a thrifty hybrid derivative, the Levante won’t remain Maserati’s sole SUV for a very long time as a smaller model based on Giorgio platform that has underpinned the Alfa Romeo Stelvio has been confirmed for a 2020 release. Little else is known about the Porsche Macan rival, but Marchionne did say it might feature a unique engine rather than simply borrowing the powertrains from the Stelvio.

Also in 2020, Maserati is expected to launch the next-generation GranTurismo after a couple of delays.