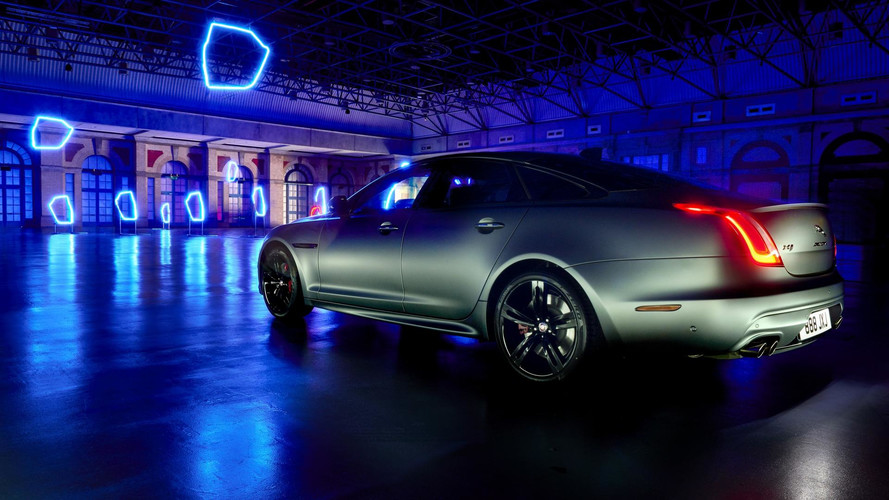 There's now a consensus within the company.

If you've been getting the feeling that Jaguar is transforming into SUV-oriented marque as of late, don’t worry – the XJ sedan will retain its role of a flagship model for the British brand when the new generation arrives. Jaguar’s design boss Ian Callum has revealed in a recent interview that there’s now a “consensus” within the company that no SUV will be crowned the manufacturer's range-topper.

“An SUV was discussed but it’s not the mainstay of the brand,” Callum has told Autocar. “There’s more sophistication for a flagship sedan than a flagship SUV. Only one brand can have an SUV as its flagship due to its origins and that’s Land Rover.”

However, the sporty SUVs will remain a core part of Jag’s portfolio and a J-Pace model, bigger and more luxurious than the F-Pace, is still a possibility, but with a very careful positioning. Meanwhile, the automaker will try to reinvent the sedan, as it needs to be re-positioned following the boom of the crossovers and the resurrected interest in hatchbacks in markets like North America.

As far as the XJ is concerned, Callum believes it’s still popular because of its original design compared to the main competitors in the segment. “The coupé profile is something I obsessed over. Some people don’t agree with it. Everything else is three-box; people simplify and categorize things. [If you do that], you lose the opportunity to define in your own way. The XJ covers that well.”

Earlier this month it was revealed both Land Rover and Jaguar could launch SVX-badged high-riding models. The SVX moniker stands for an extreme offroad machine, one that is more capable than the regular SUVs of the two British brands. Callum has admitted that JLR has the technology and, “if Land Rover can do SVR, we can do SVX.”