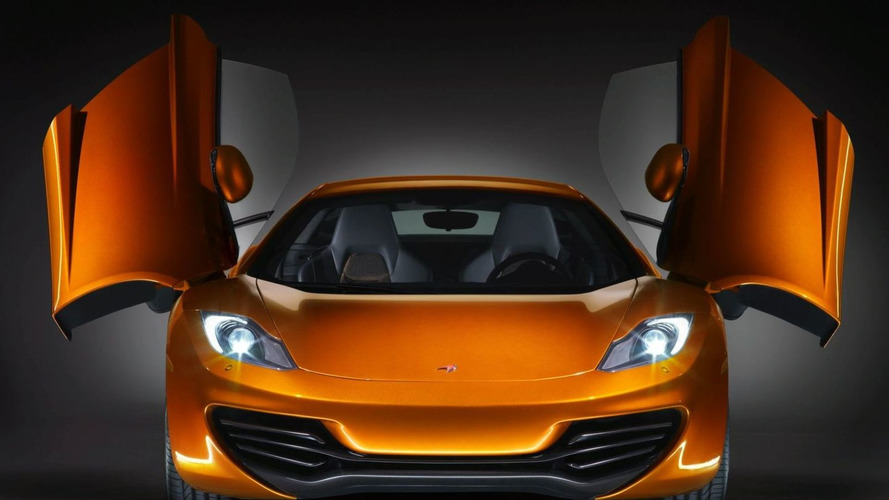 McLaren Automotive has pulled out of the 2009 LA Auto Show, meaning that a US debut for the MP4-12C is being pushed back a few months.

After announcing plans for up to 10 national dealerships, McLaren Automotive is apparently finding it hard to set up a proper US dealer network to support sales of its new MP4-12C. Getting prospective dealers to commit millions just to push one model is quite a challenge. While it's true that at least two more models will be added, they are at least a couple of years away. The brand's competitors like Porsche, Corvette and Ferrari already have extensive presence in the US and matching them is not turning out easy.

Initially the idea was to showcase the supercar at the upcoming LA Auto Show in December but McLaren has pulled out of that one. Now it looks as if a US public debut is only possible sometime in mid-2010, a period close to the scheduled start of production.