Ferrari could not evolve 2009 car - Domenicali 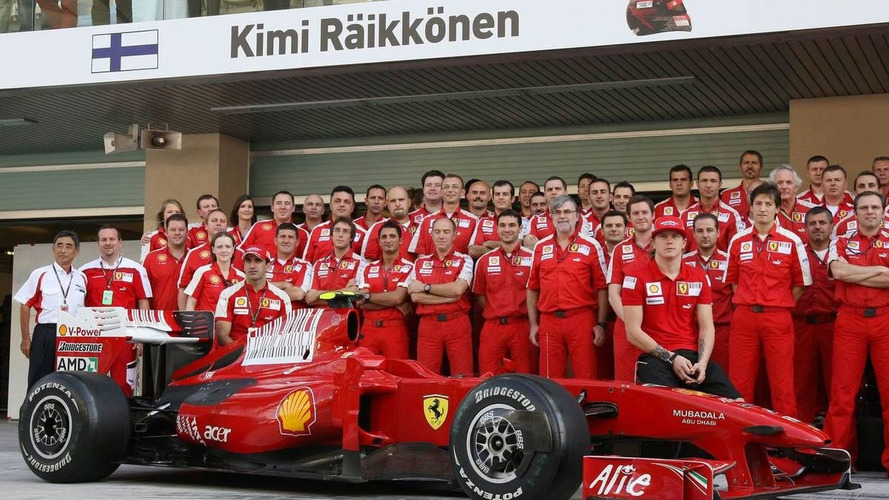 Stefano Domenicali has expressed confidence in Ferrari's plans for 2010, despite the famous team's appalling end to this season.

Stefano Domenicali has expressed confidence in Ferrari's plans for 2010, despite the famous team's appalling end to this season.

Kimi Raikkonen on Saturday failed to make the top ten in qualifying at Abu Dhabi, while the sister car driven by Giancarlo Fisichella lines up dead last.

Team boss Domenicali said the apparent depth of the crisis is coloured by the decision to scrap development of the F60 single seater several months ago.

Defending the decision, the Italian said: "We have a car designed with a basis that could not be competitive next year.

"For that reason we made the decision to stop its evolution. As with everything, time will tell if we were right," Domenicali is quoted as saying by Spain's AS.

Ferrari president Luca di Montezemolo is also in Abu Dhabi this weekend, and he added: "I am not upset that this season is over."