The third generation Ford Focus is now almost seven years old and is finally going to be replaced by a brand new vehicle sometime next year. Despite its strong sales last year, more than 212,000 units in Europe and almost 169,000 units in North America, the Focus is in a desperate need of refresh and the company keeps testing different prototypes around the world.

This time, our spies have managed to capture a couple of hatchback and sedan mules, all of them wearing a lot of camouflage. The new Focus will obviously grow slightly, but we can’t tell much about its shape, as the prototypes are still covered in fake plastic panels. 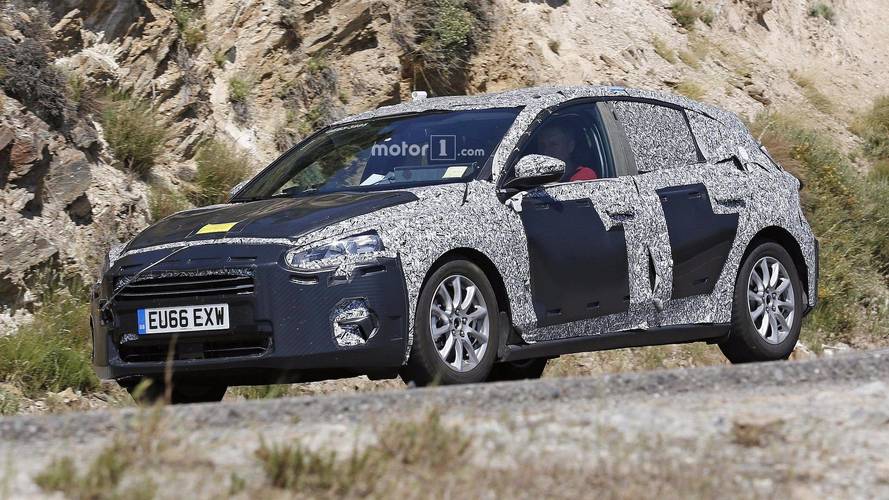 The fourth generation Focus will ride on a larger platform, which should result in a roomier interior. The slightly increased dimensions are mostly visible at the back, where there’s a more upright hatchback and curvy C-pillar.

Speaking of design, the Blue oval company will take the evolutionary approach, retaining the vehicle’s rounded nose and sharp rear end. However, the headlights will be reshaped to give the car a more modern appearance, while at the back a set of completely new taillights will resemble the design of the new Fiesta.

According to preliminary details, the new Focus will move to entirely turbocharged engine lineup for the United States, while the base models in Europe will still be available with naturally aspirated motors. Customers on the Old continent will also have a choice between a couple of diesel-powered variants.

We expect to see an improved variant of Ford’s 1.0-liter EcoBoost, as well as a reworked automatic gearbox. One of the prototypes in this new spy video appears to be equipped with an auto gearbox, judging by its engine sound. 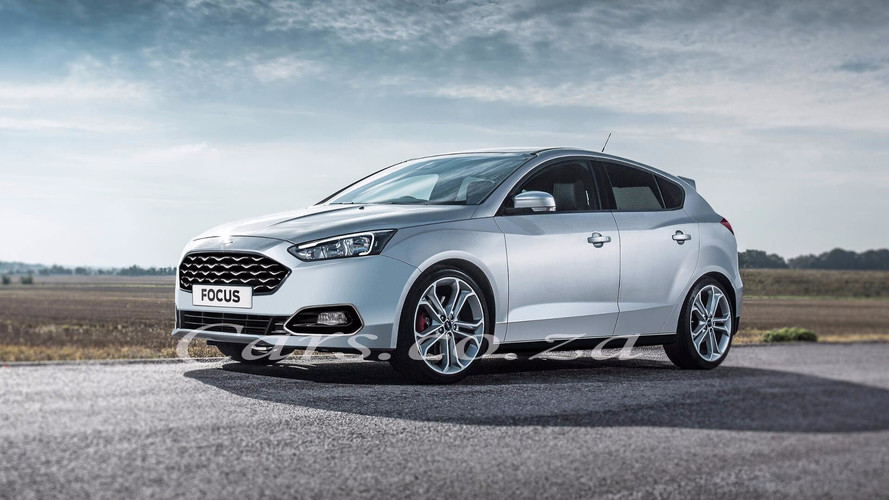 Ford will reveal the fourth generation Focus, most likely, during the second half of 2018 as a 2019 model. The popular hatchback will be the first to arrive, followed by the sedan and station wagon for the Euro market. A crossover-inspired Active model is also in the cards.