Color Us Happy: Two-Tone Paint Jobs Are Making A Comeback 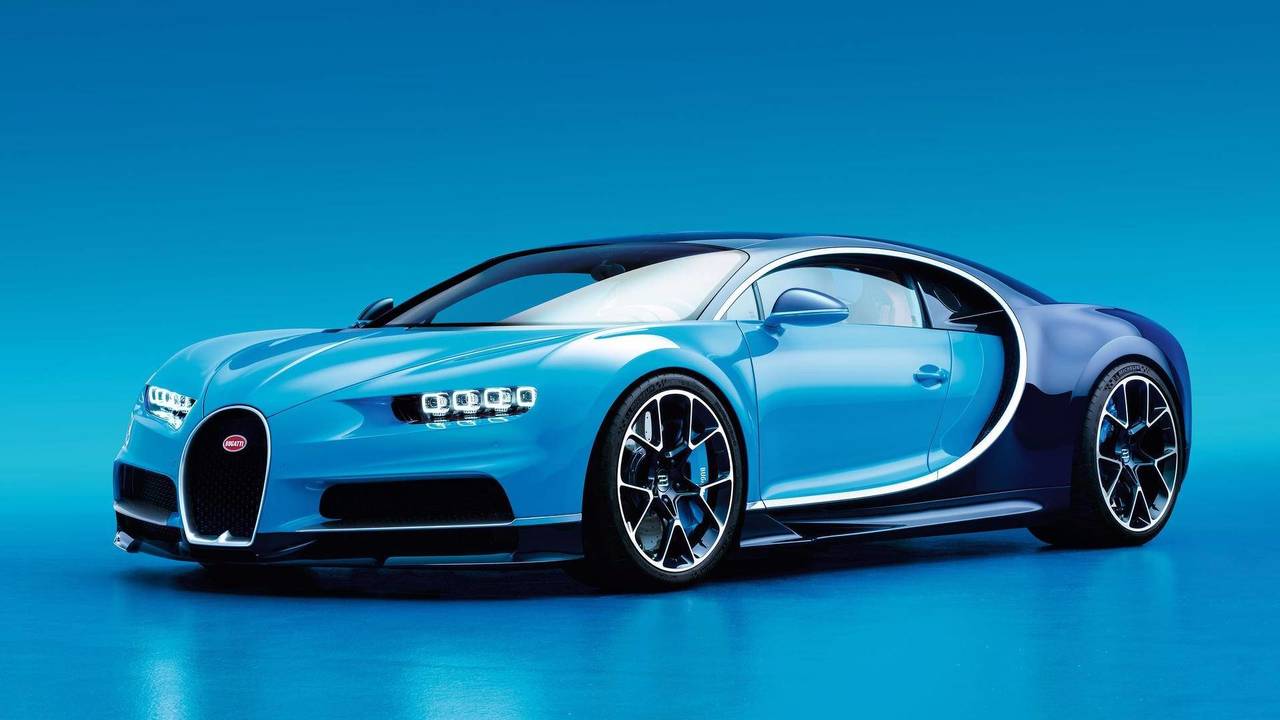 Interesting color combos can be found on everything from small hatchbacks to luxury SUVs.

Have you noticed that cars with factory two-tone paint jobs are slowly creeping back into dealer showrooms? Perhaps a better question might be why they disappeared in the first place. There’s certainly no denying that two-two finishes are generally awesome, but they can also be a stumbling block in the manufacturing process. Why are automakers willing to throw multiple colors on cars now? In short, because buyers want it, and more importantly, are willing to pay for it. Automotive News looked into the resurgence and spoke with several manufacturers on the subject.

"The demand is much higher than we thought," Matthew Harrison told the magazine in an interview. Harrison is the vice president of sales and marketing for Toyota Motors Europe, where two-tone finishes are offered on several of the company's compact models. "One of our headaches is keeping up with the bitone trend. We're having to constantly argue with manufacturing to raise the production capacity levels."

Mention two-tone paint to most people, and images of fabulously contrasting colors adorning large 1950’s American cruisers comes to mind. Pickup trucks – especially through 1970s and 1980s – often had two-tone finishes in the form of a white roof, or in some cases, a second color on the lower body panels. Many cars through the 1980s embraced the second color down low, especially when it could be handled simply by bolting up plastic fascias and door trim of contrasting color, which was almost always silver or gray.

This time around, however, there’s a difference. Most two-tone work today takes place on smaller cars like the Mini Cooper or Kia Soul, and it’s usually relegated to contrasting shades on the roof – a place automakers can't simply screw on a plastic cover. Whereas it was once a hallmark of special trim levels for larger cars, it’s migrated to today’s smaller mainstream offerings where younger buyers can create a car with personality, as Citroen’s Head of Design Alexandre Malval told Automotive News.

Whatever the reasoning, we are very happy to see a multi-colored world returning to cars. What are some of your favorite two-tone rides?