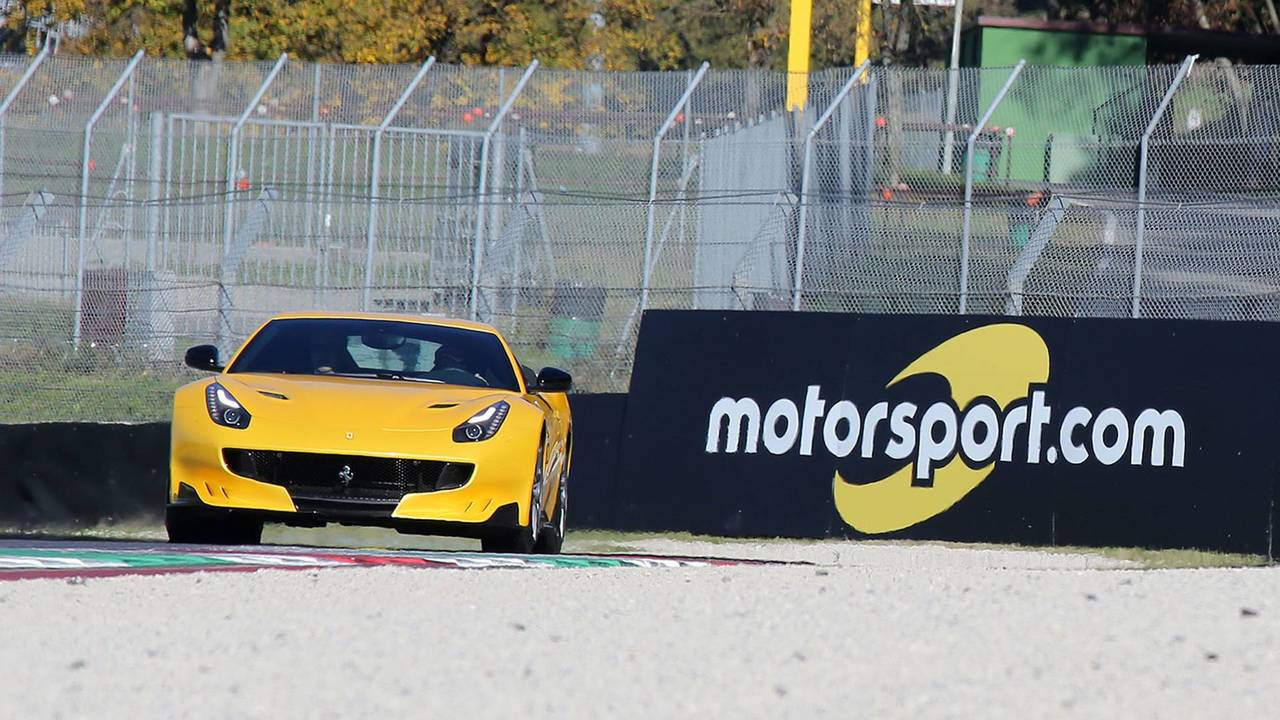 Motorsport.com will live stream the events from Mugello on 21 of its active editions, in 15 native languages.

MIAMI, FL (Thursday, October 26, 2017) – The fastest growing motorsports website in the world, Miami-based technology and multimedia company Motorsport.com, has joined forces with Ferrari S.p.A., for the 2017 Ferrari Finali Mondiali at the Mugello Circuit, Oct. 26 to 29 in Tuscany, Italy.

Motorsport.com becomes the ‘Official Digital Media Partner’ and will provide full event coverage of the Finali Mondiali on 21 of its active editions, in 15 native languages.

As part of the partnership, Motosport.tv will live stream the events from the Ferrari-owned Mugello including the Ferrari World Final races where a record number of Ferrari 488 Challenge machines will do battle.

This is the third year in a row that Motorsport.com has partnered with Ferrari. Last year’s event in Daytona, Florida was an award-winning success for Motorsport.com with the network receiving a coveted Telly Award for its video content from the event.

During the four-day event the final races of the three Ferrari Challenge series will take place – Europe, North America and Asia-Pacific – to determine the 2017 champions.  Sunday’s trackside festivities include the Ferrari Formula 1 show, which will feature F1 cars in demonstrations of pit stops, fast laps and shows for the crowd.

“The work done in the last two editions shows we are the perfect digital media partner to deliver fans of Ferrari all the news and live streaming of these incredible days at Mugello.”

The swiftly growing Motorsport Network has experienced rapid expansion in the past two years to become the world’s largest independent automotive and motorsport-related digital platform, connecting hundreds of millions of people that love motorsport and cars.

Motorsport Network is also the home to FerrariChat.com – the world’s biggest Ferrari enthusiast and owner social network in the world. Founded in 2000, the community comes together to discuss everything Ferrari and the lifestyle that surrounds Ferrari.

FerrariChat.com has more than 160,000 registered users who have generated more than 11 million posts since its launch – and growing at a rate of more than 1,500 per day.