Toyota might not be introducing new diesel cars anymore, a recent report claims. The company already switched to BMW diesels for the Avensis (pictured above and below) and Auris, but these two could be the last diesel-powered Toyotas to be available.

Speaking to AutoExpress at the Tokyo Motor Show, the company’s executive vice-president Didier Leroy expressed his opinion that Toyota is unlikely to put a diesel engine on any new vehicles from now on.

“My personal opinion - and this is my personal opinion - is no, we’ll not launch another diesel car,” he told the publication. “Of course, you could look at the much longer term but for now, for example, the recently refreshed Yaris that we started a few months ago, you cannot buy it any more with a diesel. There are some diesels for fleet customers because they asked for them, but retail customers cannot buy it with a diesel. And that car is 25 percent of Toyota sales in Europe.”

Currently, Toyota is focusing its advertising and marketing efforts in Europe to further promote its hybrid technology. One of the most decisive decisions from the manufacturer towards abandoning the diesel technology is the C-HR not being available with a diesel. 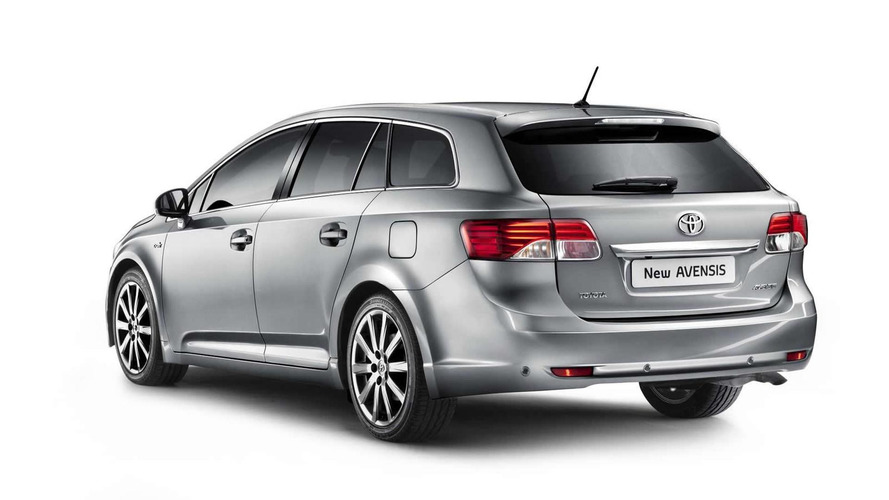 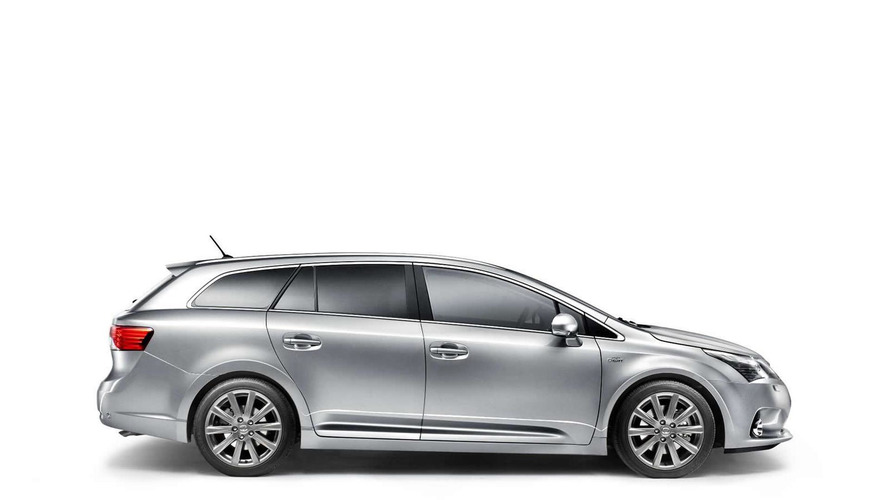 “We also took the view, a long time ago, that we would not sell the C-HR with a diesel engine,” Leroy told AutoExpress in Tokyo. “At the time, the distributors were against my decision - and it was my decision. They said they needed diesel for the market. But I said, ‘No! No! No!’ We needed to follow the long-term trend and that is eco-vehicles.”

Don’t expect Toyota to stop all diesel sales at once though, as some of the company’s models are designed to use diesel power and are offered as diesel vehicles in Europe, like the Land Cruiser and Hilux offroaders, as well as the Proace light commercial vehicle.