Study Suggests Cars Use Up To 59% More Fuel Than Advertised 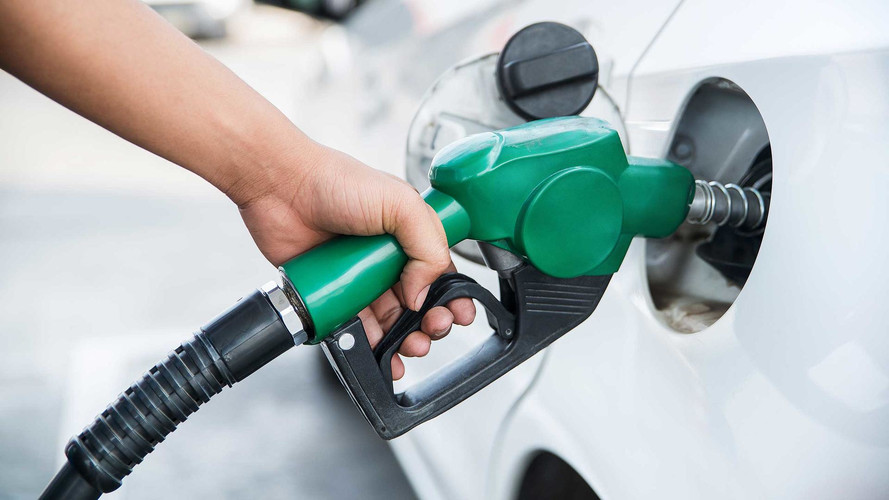 A study conducted by the Australian Automobile Association suggests that the current crop of efficient vehicles – including hybrids – aren’t as green as manufacturers say they are. The organization tested 30 cars of all sizes and fuel types in real-world conditions and found that on average, 23 percent more fuel was used compared to tests performed in a lab, with the worst offender using 59 percent more fuel. Among those cars was a plug-in hybrid that AAA says used four times more fuel than its official mileage rating.

On the emissions side, 11 out of 12 diesel vehicles tested failed to meet regulations, with a single vehicle missing the mark by a factor of seven. There was no mention of emissions from gasoline or hybrid vehicles, nor did the study mention any specific models or manufacturers by name.

AAA’s argument is that automakers are building cars to meet laboratory requirements, which isn’t a proper representation of how the same vehicles perform in daily use. The organization is using the data it collected to push for real-world testing in Australia as part of the certification process for new vehicles.

“Popular cars on the Australian market are using up to 59 per cent more fuel than advertised and emitting more than seven times the legal limit of some noxious emissions," said AAA Chief Executive Michael Bradley. "It’s becoming clear that as emissions standards tighten, the gap between laboratory results and real-world results is widening, meaning consumers and the environment are increasingly being ripped off.”

AAA’s real-world testing consisted of driving a 90-minute circuit that included urban, rural, and highway use. AAA says the method is reliable with an average variance of only three percent between test results on the same vehicle. The organization believes such testing could take place for as little as $3 per car.

Obviously, this all stems from Volkswagen’s massive diesel emissions scandal, but whereas emissions can more closely managed, fuel mileage ratings have long been a sticky subject in pretty much every part of the world. Numerous variations in temperature, driving conditions, fuel quality, driving style, vehicle maintenance, even the air in the tires can all have a wide effect on fuel economy. Would the extra steps to implement real-world testing – either in Australia or abroad – ultimately deliver more accurate figures, or would it just be an extra expense and more red tape for manufacturers to pass onto consumers?