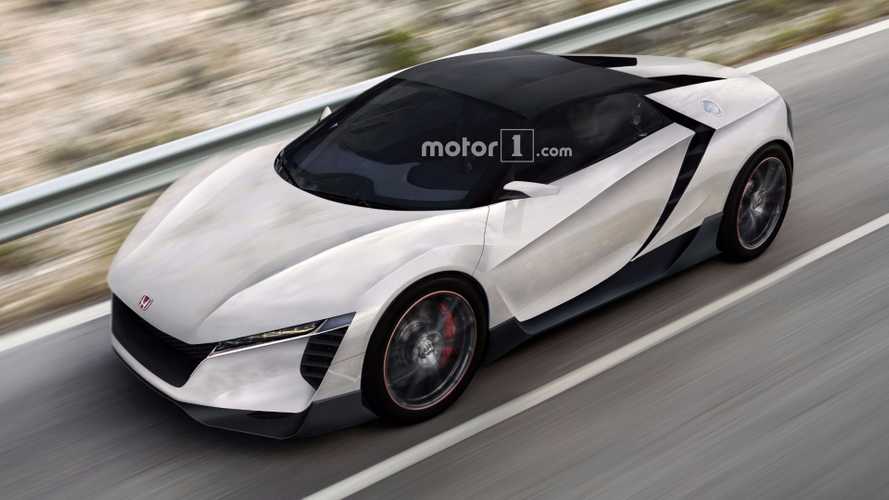 Don't get your hopes up too high.

Back in June 2015, mysterious Honda sports car fueled the rumors of a revival for the legendary S2000, phased out in 2009. In 2017, a report in British media suggested the long-awaited S2000 successor will debut next year, but now a new article from Autocar says this won’t happen.

Get The Scoop On The Honda S200

Honda boss Takahiro Hachigo told the publication a new S2000 is still possible, but not in the near future. The final decision for the project depends on the market demand.

“As of today, I cannot say clearly that S2000 will be reinvented as further studies are necessary,” Hachigo told Autocar at the Tokyo Motor Show, where the automaker revealed a retro-inspired electric sports car concept. “I’ve already heard many voices expressing they’d like a next-generation S2000. Honda development engineers are quick to develop sporty cars if the requests are there.”

Simply said, Honda is discussing the idea of a new small roadster, but it needs to evaluate whether it can make a viable business case first. A possible green light could come from the research team of the automaker.

“All over the world – in Japan, North America, Europe, China – more and more voices are expressing the desire to reinvent S2000. However, it has not matured yet. It’s not time yet. We need time to decide if S2000 is reinvented or not. If the sales people investigate, look at it and they’re really enthusiastic, maybe we look at it,” Hachigo explained in Tokyo.

If the third generation S2000 receives the stamp of approval, it could make use of a 2.0-liter turbo gas engine expected to generate more than 320 horsepower (238 kilowatts). The power will be channeled to the road via a dual-clutch, eight-speed automatic transmission.