Toyota not an option for 2010 - Raikkonen 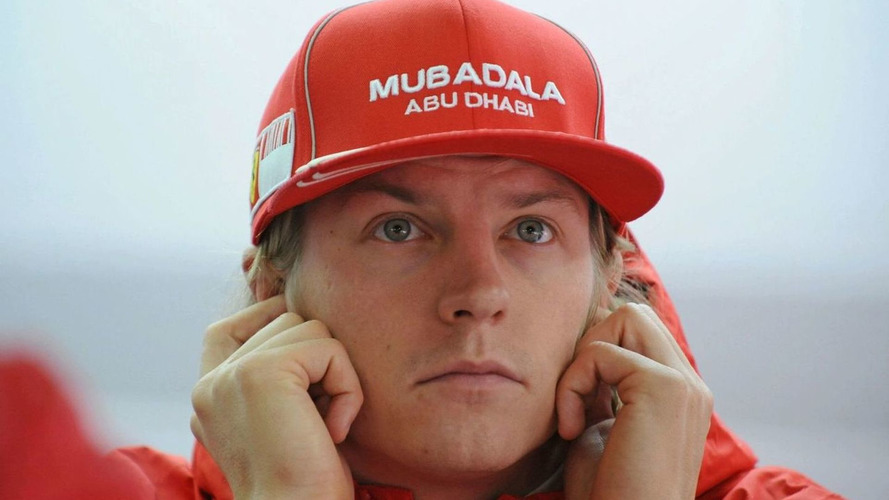 Kimi Raikkonen has dismissed reports that moving to Toyota is among his options for the 2010 season.

Kimi Raikkonen has dismissed reports that moving to Toyota is among his options for the 2010 season.

The Finn, driving a Ferrari for the last time this weekend in Abu Dhabi, has also been talking with McLaren but insists he has other options, including a full time switch to rallying or a sabbatical.

"I can (have a year off) if I want," said the 30-year-old, also admitting that rallying is "definitely" another serious option.

"It is not just formula one or rallying. There are other things I could do and we will see what happens," Raikkonen added.

The sticking point with McLaren seems to be money, after Toyota's John Howett recently said the Japanese team was not willing to increase its financial offer to the 2007 world champion.

But Raikkonen denies Toyota was ever a serious option.

"Toyota has not even been discussed," he told the Finnish broadcaster MTV3. "If I want to drive (F1) cars, then McLaren is the only option. I should know the situation in the next few days."

Money aside, another essential element of a deal is permission to do more rallying. When he drove for McLaren between 2002 and 2006, the Finn's contract disallowed dangerous outside activities.

"It's not going to hurt you. Any kind of driving is always going to give you some experience, so I don't see what's the issue.

"It's going to be in the contract that I'm allowed to do it," Raikkonen insisted.