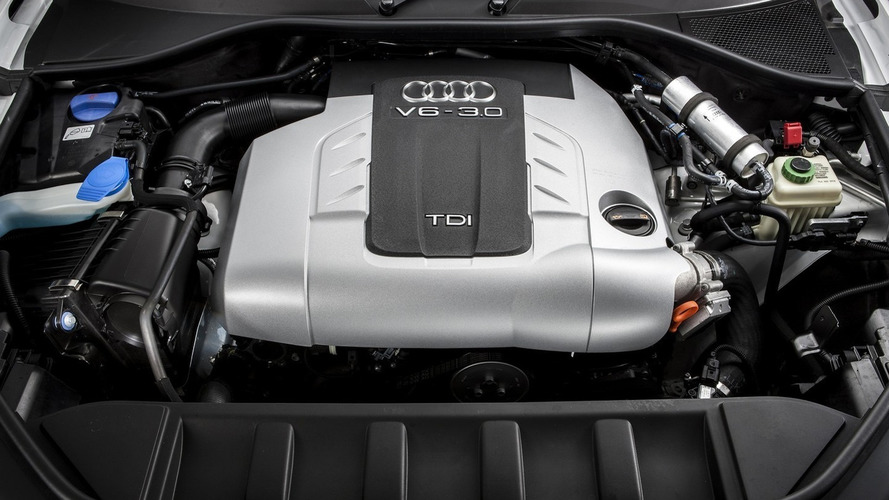 Back in July this year, the California Air Resources Board refused Volkswagen Group’s recall repair for about 16,000 utility vehicles with the company’s 3.0 TDI V6 diesel engine in the state, calling the proposed fix “incomplete and deficient in a number of areas." Now, more than three months later, the German manufacturer has received approval from the U.S. and California regulators to fix a total of 38,000 vehicles, powered by the 3.0-liter diesel.

The approval is expected to save VAG more than $1 billion, according to Reuters, as it won’t have to buy back expensive luxury SUVs from Porsche, Volkswagen, and Audi, produced between 2013 and 2016. However, as a part of the deal, VW will buy back a portion of the affected cars, or around 20,000 Touaregs and Q7s.

"To obtain these approvals, the companies submitted test data and technical information to EPA and CARB demonstrating that the fixes bring emissions into compliance with the standards to which the vehicles were originally certified, without negative impacts to vehicle reliability or durability," the EPA said in a statement.

At this point, there are no details regarding how the fix would work, but we know Volkswagen Group will have to remove the illegal software and to modify the hardware on some of the cars. It will also have to deal with growing frustration among Porsche Cayenne owners, which led to a class action lawsuit launched against the automaker.

About 40,000 more vehicles are awaiting approval for a fix and VW spokesman Jeannie Ginivan said the automaker is "working closely with our regulators to develop approved solutions for the remaining 3.0L TDI V6 vehicles as quickly as possible.”

So far, since the auto industry’s largest scandal in recent years exploded some two years ago, Volkswagen has agreed to spend more than $30 billion in settlements, recalls, buybacks, and other activities to remedy the situation.