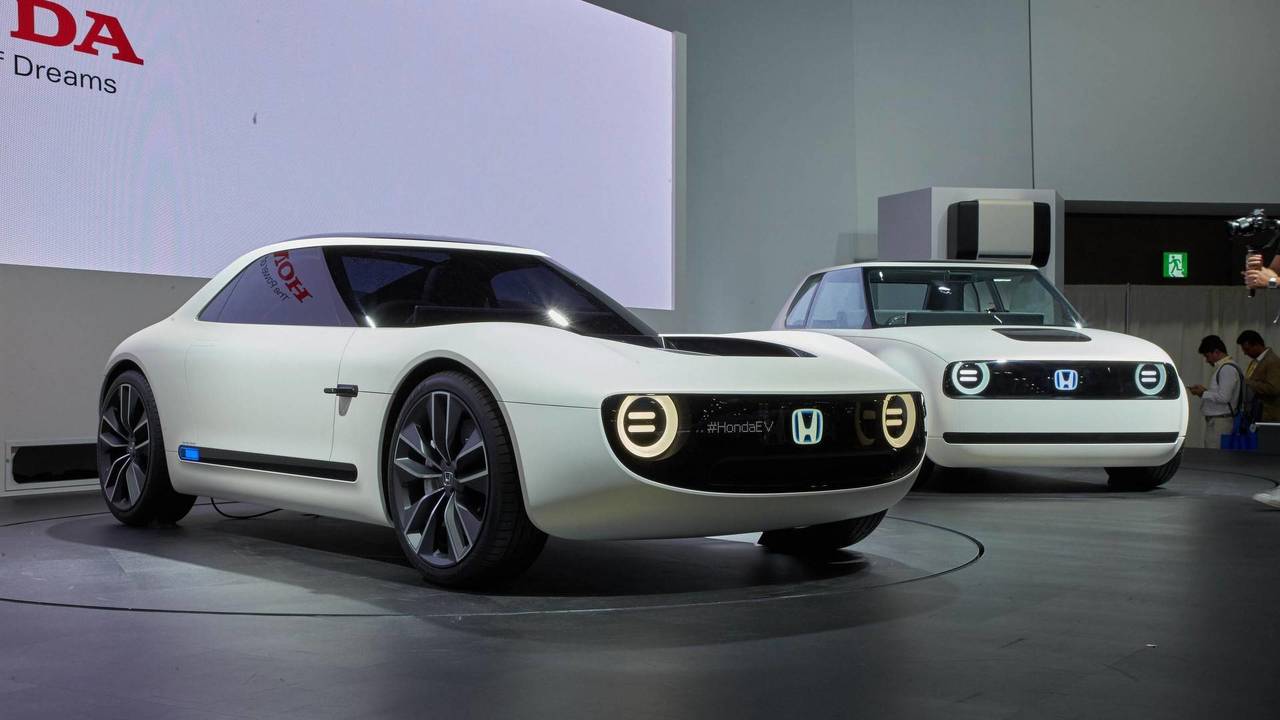 If you are a fan of the Urban EV concept introduced by Honda last month in Frankfurt, there’s a very good chance you will also appreciate the Sports EV concept as it follows a similar design theme. While the showcar from IAA was envisioned as a petite electric vehicle mostly for city use, the new one takes the shape of a cutesy two-seater sports car that hopefully one day will hit the assembly line as it is simply adorable.

Honda is not being very generous with details at the moment of writing, but it does say the Sports EV concept has a compact size and features artificial intelligence, so it likely boasts some sort of autonomous driving technologies. With this being a sports car, we would rather do all the driving ourselves without the computers, cameras, sensors, and whatnot getting in the way.

Photos of the interior cabin are not available right now, but expect to see an expansive touchscreen dominating the dashboard in the same vein as the aforementioned Urban EV concept. The latter barely had any physical controls as most of the functions were available through the infotainment system. The electric city car also had screens built into the door panels showing footage from the external cameras. As you can see, the Sports EV concept has those cameras as well and these come to replace the traditional side mirrors.

While there’s no word about a production model, let’s keep in mind Honda did hint a couple of weeks ago a different type of a sports car could join the lineup sooner or later. It doesn’t necessarily mean the showcar currently being exhibited in Tokyo will be turned into a production model, but here’s hoping something along the lines of a little EV coupe with a retro futuristic design will eventually get the stamp of approval.