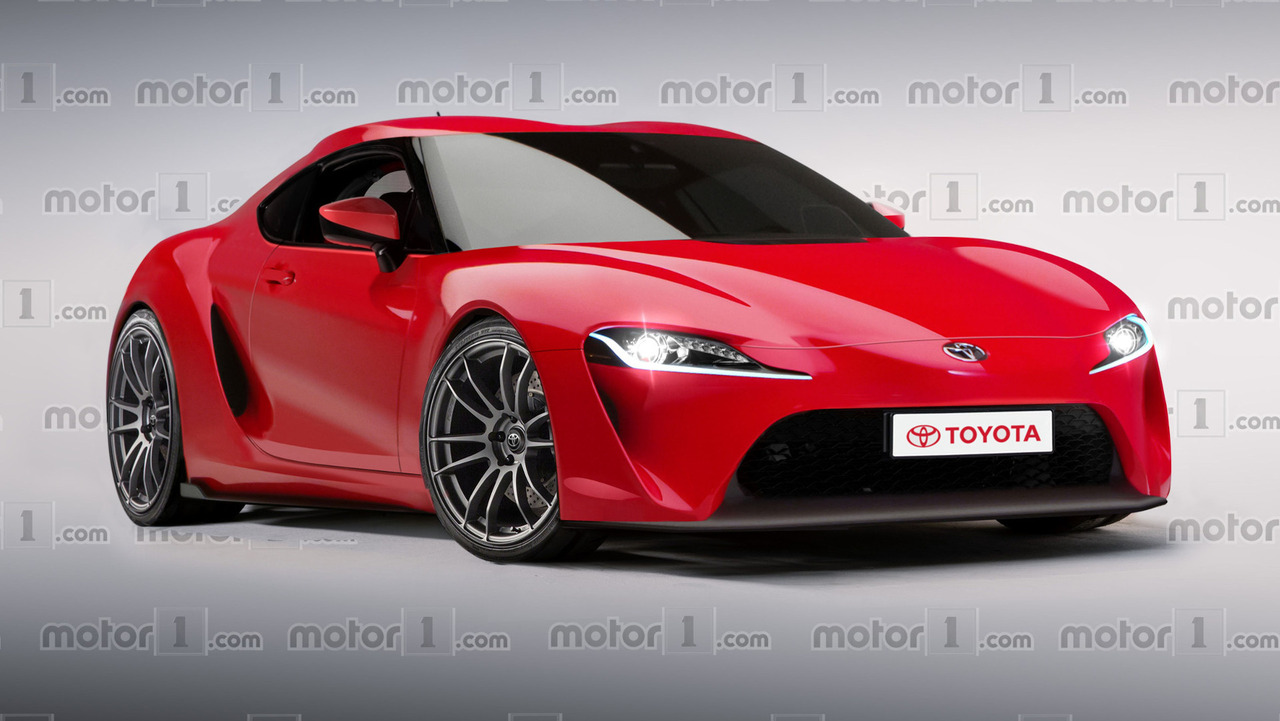 It'll be called the Supra, and it'll be "by Gazoo" – straight from the horse's mouth.

The next generation Toyota Supra will be badged and sold as a Gazoo Racing model when it goes on sale at the end of 2019. That’s according to Shigeki Tomoyama, president of Gazoo Racing. Speaking with Motor1.com at a Tokyo motor show preview event, Tomoya said "the Supra will be by Gazoo."

Gazoo is Toyota’s performance wing that manages both the Japanese car maker’s motorsport activity – including the World Rally Championship and World Endurance Championship – and also its most potent road cars. So far, the production model folio has been limited to the £26,000 ($34,000) Toyota Yaris GRMN (Gazoo Racing tuned by Meisters of the Nürburgring [No, really]), but that looks set to change with a series of models that highlight the brand’s sporting intent.

The Toyota Supra will be the flagship, expected to be officially unveiled in spring 2018. The chassis and drivetrain have been developed out of a collaboration with BMW and its forthcoming Z4, although both cars will be strongly differentiated. Not only does the Supra adopt a fixed roof instead of the Z4’s roadster body style, it also sets its performance benchmark far higher, aiming squarely at the BMW M3, BMW M4 and Porsche 911.

"The Supra will be a pure sports car," said Tomoya. "To start, we must meet the expectations of our long-term fans. The previous Supra had a straight six engine, twin turbochargers and rear-wheel drive. These were important elements." The previous-generation Toyota Supra may have been discontinued in 2002, but its curvaceous styling, fine handling characteristics and ludicrous tuning ability have secured it a loyal fanbase across the globe.

A heavily camouflaged version of the Supra has already been spotted testing in Germany and Tomoya confirmed that Toyota engineers have indeed been developing the car alongside BMW colleagues in Munich. He also told Motor1.com that Toyota president Akio Toyoda, a keen driver and massive gearhead, has tested the vehicle and given feedback alterations on the suspension, explaining that the rear axle needed to be more mobile, but in a controllable way.

Tomoya confirmed the new Supra would boast a 50:50 weight distribution but would not get drawn into discussing a weight target of 3,306 pounds (1,500 kilograms) or of any hybrid applications. That said, he did say "hybrid technology will be necessary for the future sports car. It’s not just about prioritizing efficiency, but speed too. The key challenge we need to overcome is controlling the energy flow, the regeneration and keeping the weight low."

With knowledge of a burgeoning aftermarket in Supra performance parts, Gazoo Racing will begin to prepare a dedicated aftermarket business that will develop directly from the company’s racing activity. With other members of the press desperate to get five minutes with Mr. Toyoda, he left us with this: "I can’t tell you anything more except it’s going to be really cool!"