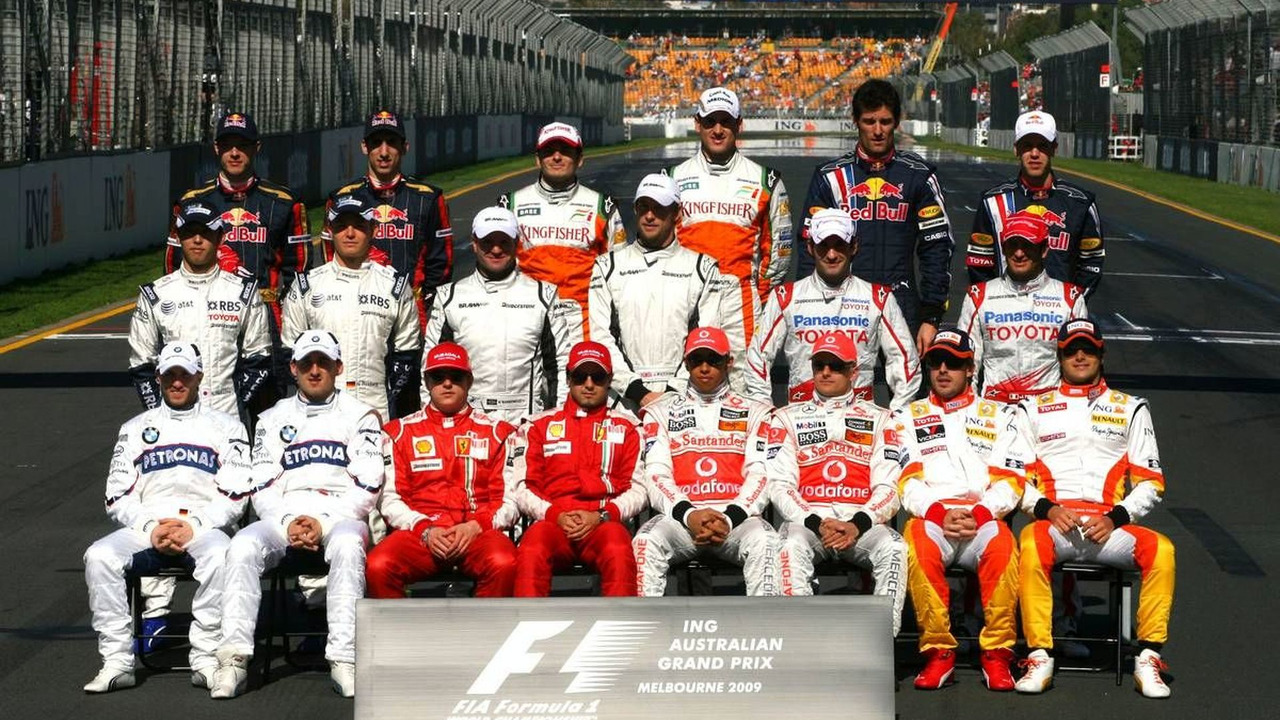 The 2010 grid is set to take further shape next week, with some key deals expected to be announced officially.

The 2010 grid is set to take further shape next week, with some key deals expected to be announced officially.

Nico Rosberg said in Abu Dhabi on Thursday that he will leave Williams, and his seat will almost certainly be filled by F1's record-setting veteran, Rubens Barrichello.

"In one week we will know more for sure," the Brazilian said, clarifying that the plans of his Brawn teammate Jenson Button will have no bearing on his own.

"At the moment there are more important things than the announcement of my contract for the coming year," added Barrichello.

The 37-year-old admitted that Williams is one of his options for 2010, describing it as one of F1's "best teams". Willi Weber said last weekend that Barrichello's teammate will be Nico Hulkenberg.

Meanwhile, Germany's Sport Bild reports that Timo Glock, who was in the Yas Marina Circuit paddock on Thursday, may have travelled to Abu Dhabi to sign a contract to become Robert Kubica's teammate at Renault.

"Nothing has been signed," the German's manager Hans Bernd Kamps insisted. "For 2010 it looks good and perhaps next week we will have something surprising to announce."

Also strongly rumoured is that Bruno Senna has inked a deal to make his F1 debut with the new Spanish team Campos.