Ferrari GTC4Lusso Muscled Up To 709 HP By Novitec 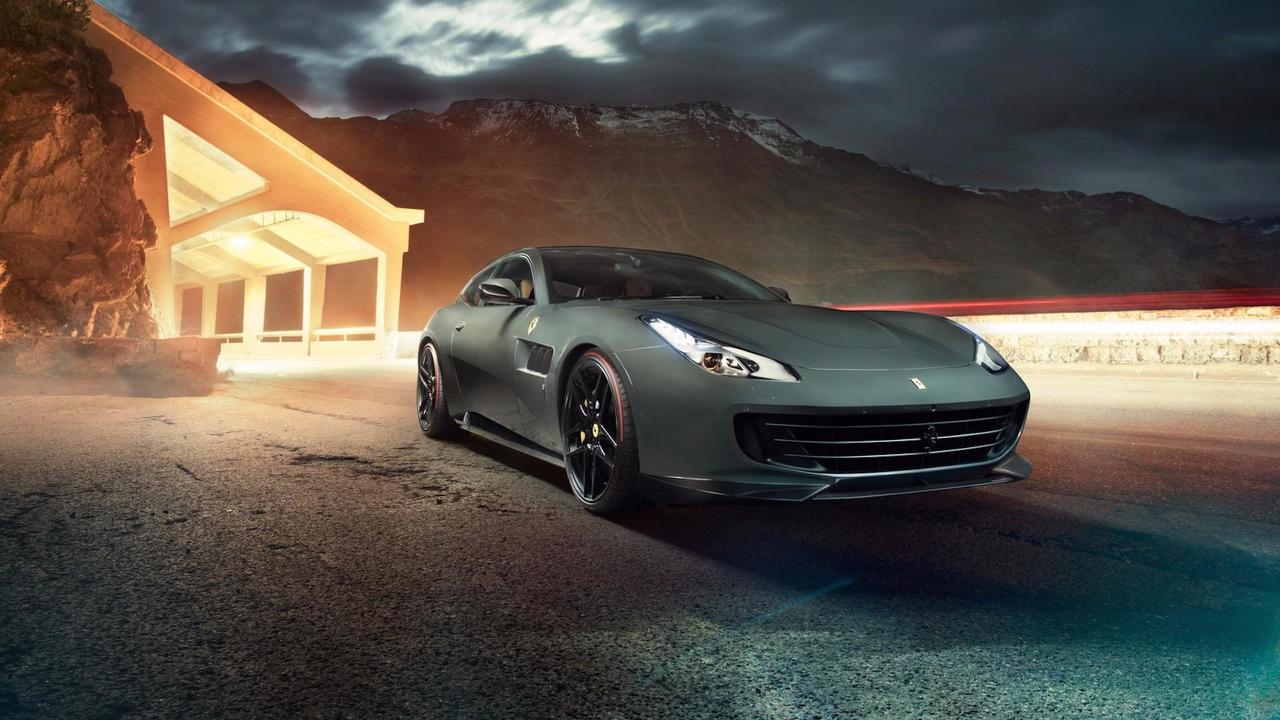 The Ferrari GTC4Lusso comes equipped with a 3.9-liter biturbo V8 and just over 600 horsepower (447 kilowatts) from the factory, making it the fastest shooting brake money can buy. But that hasn’t stopped Novitec from giving the Prancing Pony even more power. The company today has released a new package for the GTC4Lusso that includes performance upgrades and visual enhancements.

The upgraded engine benefits from a high-performance exhaust system, which is precisely calibrated depending on which power package you choose. A sound management system comes optional, which electronically controls the exhaust flap. The new system is said to reduce weight overall from the factory version.

The exterior is finished in a bare carbon coating, accented by a three-piece Novitec aerodynamic body kit that helps minimize lift. Two spoilers, attached on the right and left of the bumper, and a central blade give the GTC4Lusso a more aggressive look. New rocker panels have also been added, aiding in airflow distribution, as has a new carbon fiber roof-mounted lip spoiler.

Further adding to the aggressive theme, Novitec has fitted the Ferrari with two unique staggered wheel options, 21 inches at the front, and 22 inches at the rear. The first, Novitec NF4 high-tech forged wheels, are available in any color and are said to be some of the lightest sets in the world. The second, Novitec NF7 wheels, come with a unique five-double-spoke design, with outer flanges available with the same carbon coating found on the body.

The cabin also gains a few modest updates, including new leather and Alcantara trim throughout. Novitec doesn’t say how much the new package will cost on top of the GTC4Lusso, but the sporty shooting brake starts at $298,900.