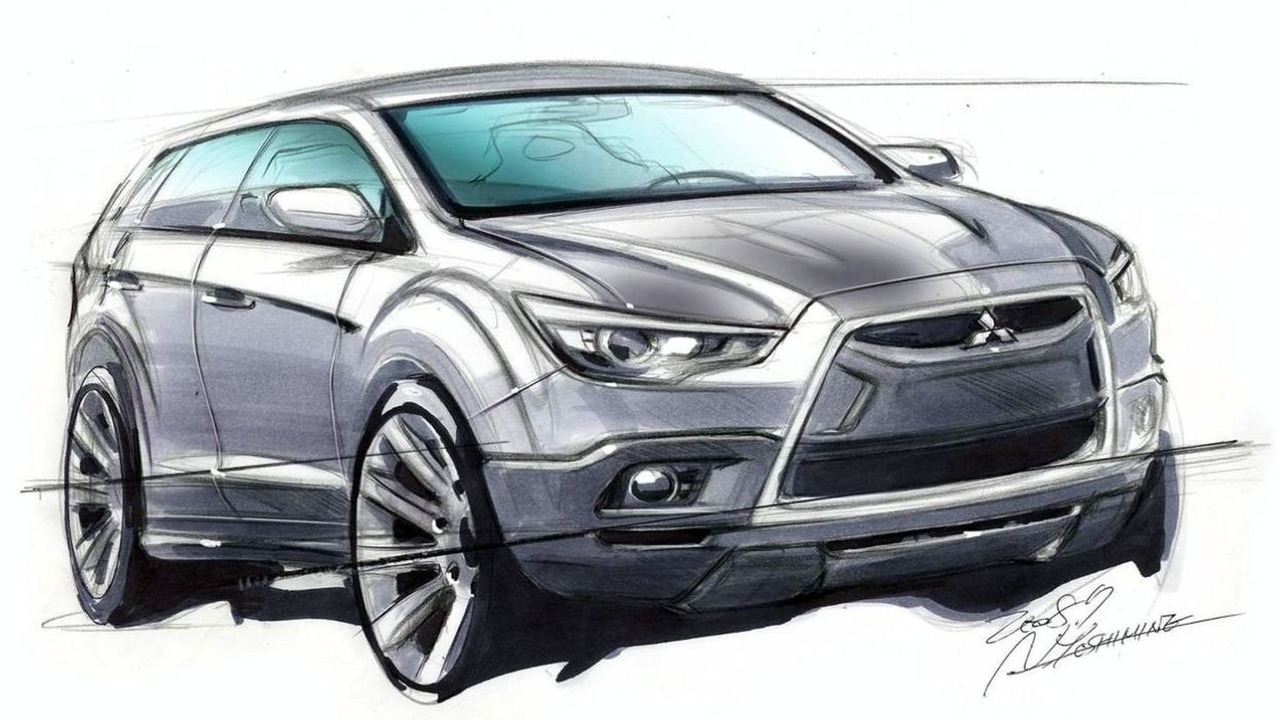 Compact Crossover model will first launch in the Japanese market in February of 2010.

Mitsubishi will be taking its Concept-cX to the assembly line.

The automaker has announced that it will produce a new compact SUV based on the Concept-cX which debuted at the Frankfurt motor show in 2007. The rather generically named Compact Crossover is set to make it to the Japanese market by early next year (February 2010) and be rolled out in other markets around the world soon after that.

The model will be manufactured under Mitsubishi's Project Global - a mid-sized global platform. The Japanese automaker claims in its press release on the Compact Crossover that the new model signals a shift for the brand towards more passenger and crossover models and away from full-fledged SUVs.

The Compact Crossover will be slotted below the Outlander model in the Mitsubishi product range. It will feature all-wheel drive capability and a new 1.8 liter diesel engine with 134 bhp and 280 Nm (207 lb-ft) of torque. Mitsubishi's twin-clutch SST gearbox, already seen in the Evo X, may also be a feature of the new Compact Crossover.

Mitsubishi will first present the Compact Crossover in Europe at the 2010 Geneva motor show.