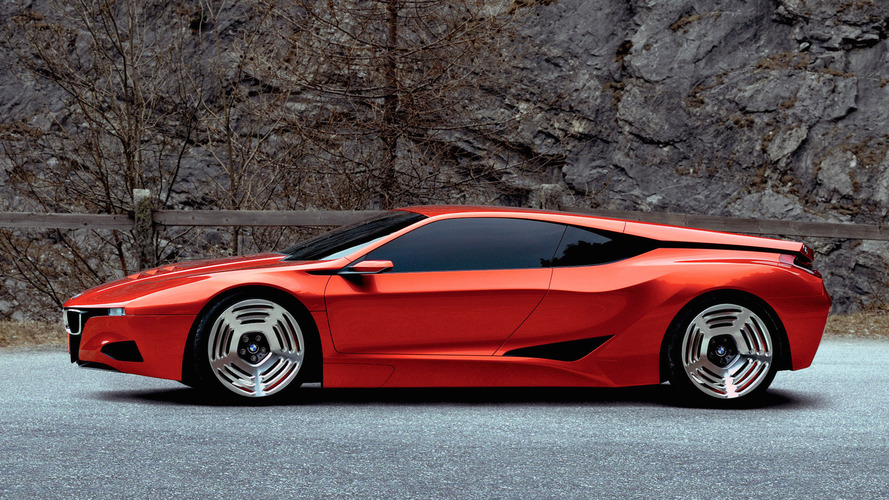 Will it happen soon? Probably not.

BMW has been criticized for years for not having a proper supercar to compete against the Audi R8, Mercedes-AMG GT, and the likes. In addition, the company with the three-pointed star logo now has an even more potent machine, the Project One, but BMW is still not willing to start a hypercar project.

According to BMW’s M division vice-president, Dirk Hacker, the company has the technological knowhow to construct a Mercedes-AMG Project One rival, but there’s not enough demand from the market to create a viable business case.

“We would like to do a standalone car and we could do it - but today there is no requirement from the market to do it,” Hacker told Autocar. “As a company, we are more focused on future mobility than digitization than building a hypercar, to be honest, but if we came to the decision to do a super sports car, then we could do that.”

BMW has already confirmed it will have a full factory presence in Formula E from season five and the company’s motorsport division is currently focused on electrified technologies. Given that, Hacker admitted that an electrified halo car could have some appeal, but it won’t get the green light any time soon.

“Formula E could be interesting for us,” he told the British publication. “M cars have roots in racing. It will be an interesting challenge as more OEMs get involved and there could certainly be the opportunity for some input from our engineering department in the series.”

Electrification will be an integral part of BMW M’s future, as Harald Krüger, chairman of the Bavarian automaker, has already confirmed at least one M model in the next couple of years will be entirely electric. BMW has plans to launch no less than 25 electrified models by 2025, including 12 pure EVs.