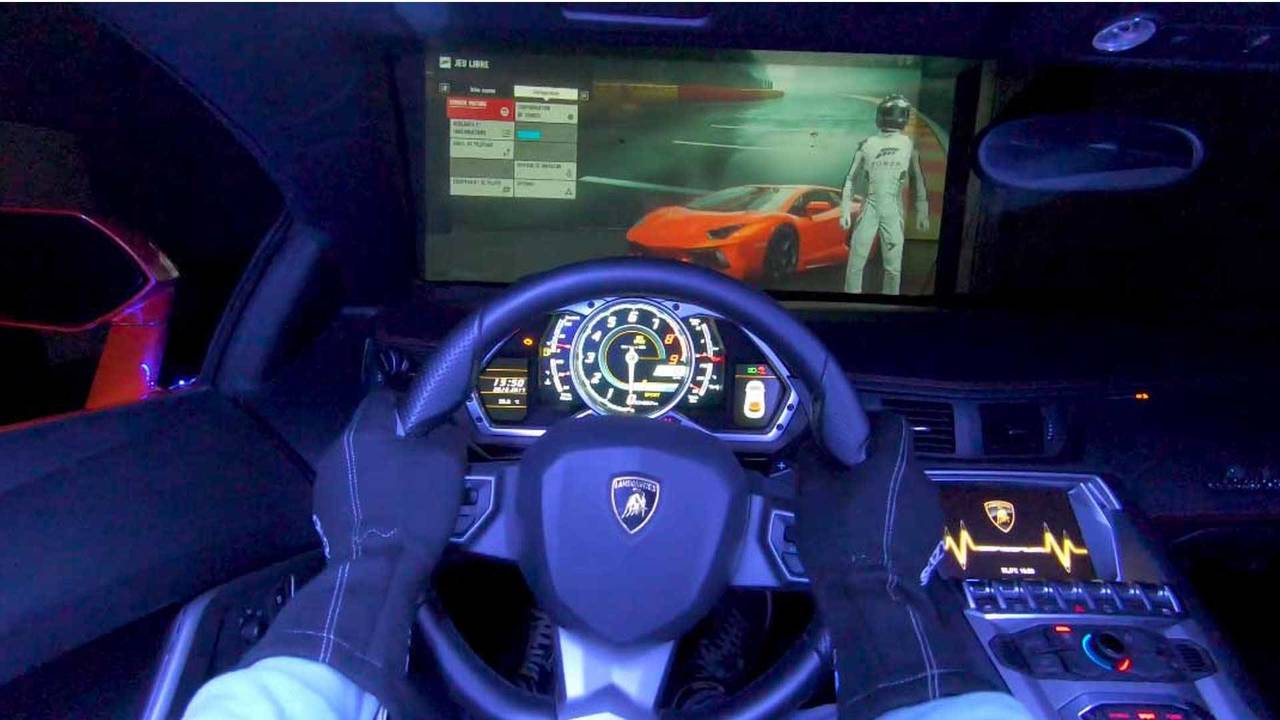 It's not what you'd call practical, but we certainly applaud the effort.

Ordinarily, the people playing sim racers like Gran Turismo or Forza aspire to drive the exotic cars they see on the screen, or perhaps even own one. In this instance, we pretty much have the exact opposite – an exotic car owner aspiring to turn his very real Lamborghini Aventador into a gigantic Xbox One game controller. Why on earth would anybody do such a thing? Because silly, it’s as close as you can get to driving an actual Lamborghini in Forza Motorsport 7.

So yeah, this is a real, functional Lamborghini turned into a giant racing sim to recreate what it’s like to actually drive the real, functional thing. Our advice here is to not think very hard about all this, and just revel in the insanity.

The person in question is known simply as POG, and before you question why he’d turn a kick-ass supercar into a controller, he also has a Ferrari and a McLaren according to his Instagram account so it’s not like he’s hurting for real-life action. The video is a fairly straightforward first-person view, starting with him racing to the store for a fresh copy of Forza, then racing back home – all behind the wheel of the Lambo of course.

Once stuffed back in the garage, things get very interesting. We see several quick jump cuts showing lots of wires and things that look like computers. There’s a projector on the roof. There appear to be pads under the Aventador’s front wheels, allowing them to turn. Things get plugged in. Something is taped to the side of the car. And the Xbox One takes up residence on the Lambo’s engine cover. POG then dons the necessary racing gear to complete the, ah, experience, climbs into the car, and races a digital version of his Lambo until he inevitably crashes.

We aren’t tech savvy, but obviously some rather ingenious hacking has taken place here. The Lamborghini is all lit up inside and out, and aside from the functional steering, the car’s start button has been reconfigured to control the game as well. It’s quite the gaming rig, though we can’t help but notice the Aventador’s real tachometer doesn’t move. Come on POG, that’s just being lazy.

Ah to be rich.