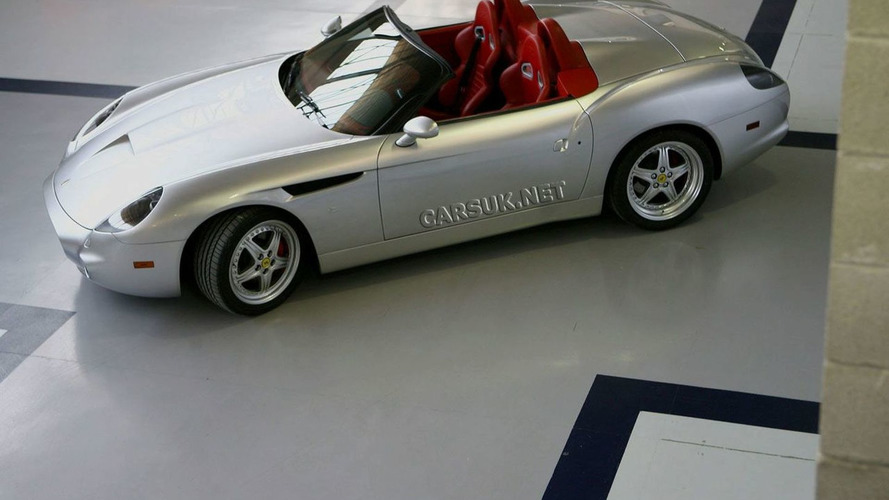 The new Ferrari 550 GTZ could be the last for which Ferrari and Zagato collaborate. At a £1 million a pop for the five units this might be a future classic.

Italian design and engineering company Zagato has worked with a number of other Italian brands in the past, including the best-known of them all, Ferrari. As a 90th anniversary celebration they are collaborating with Maranello once again. The last time the two came together was for the 575 GTZ made for Japanese collector Yoshiyuki Hayashi in 2006.

The new cooperation involves five carefully selected Ferrari 550 Barchetta examples sourced from around the world. After finding them they were shipped to Ferrari, stripped bare, rebuilt from the ground up and passed on to Zagato for bodywork and trim. Curiously the finished article bears a very close resemblance to Mr Hayashi's car but without the roof.

Prices are set at over £1 million (€1.1 million/ US$1.6 million) each and it seems all five units have already been snapped up. The cars could become future classics as it is probably the last time Zagato or anyone else is officially allowed to modify a Ferrari. New company rules dictate that all post-production tuning will now be done in-house.