Jamie Oliver Gets Cooking In His Land Rover Discovery Kitchen

Tailgating has never been this delicious.

While the Range Rover Holland & Holland has a pair of guns in the back, another product from Land Rover comes with a built-in kitchen. Jamie Oliver’s tricked-out Discovery introduced earlier this month is basically a kitchen on wheels and has been put to good use in two additional promo videos. Developing the idea of a family car even further, the Disco owned by the charismatic chef is taking practicality to a whole new level by packing a multitude of features developed by JLR’s Special Vehicle Operations (SVO) division.

From the pasta cutter built into the front grille to the butter churner incorporated into the front wheels, this isn’t your ordinary Discovery. Other goodies include a spice rack and herb garden at the rear pillars, an ice cream machine in the rear wheels, and the pièce de résistance, a fully loaded kitchen in the back with all the utensils and ingredients to grill a delicious steak as demonstrated by Jamie Oliver.

Once you get in, there are even more neat features, like the functional toaster in the center console and a compartment to store three types of jam. If things get a little bit messy after you whip up a sandwich, the multitude of USB ports will come in handy to use a portable vacuum cleaner to clean up the posh interior.

In the third and final part of the series, we get to see the front grille also features a rotisserie powered by the Discovery’s engine. Speaking of which, the engine bay hosts a slow cooker pot where Jamie Oliver decided to prepare his favorite recipe for baked beans.

All things considered, you can think of this unique vehicle as Jamie Bond’s (get it?) latest ride since it manages to cram a lot of features into the body of a Discovery to essentially create a smaller version of an RV. 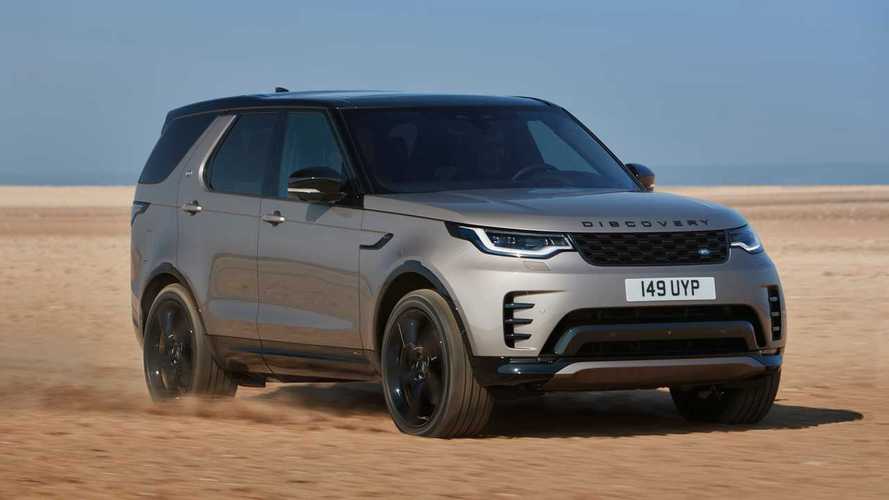