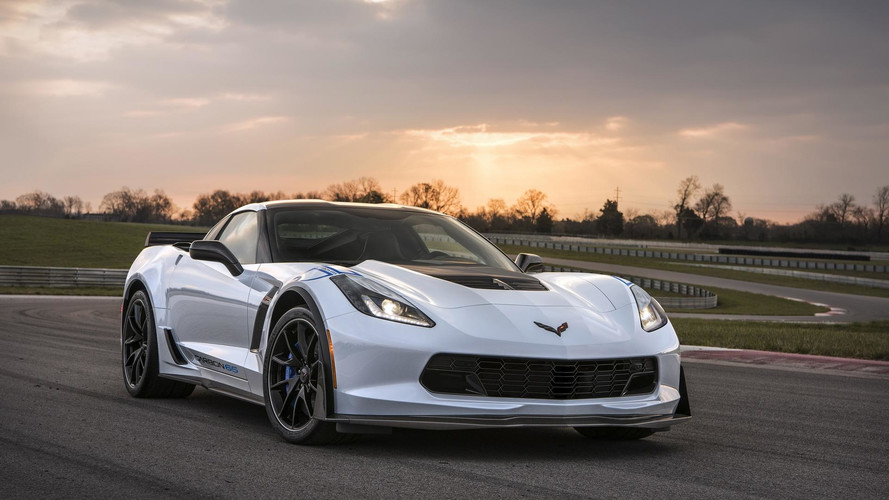 With the arrival of the Corvette ZR1 in just a few months, and the all-new mid-engined Corvette expected to follow shortly thereafter, Chevy is readying its facilities for an overhaul. In doing so, a new report suggests that the current Corvette will be built in limited numbers for the 2018 model year.

"The plant will resume operations next month," communications representative for GM, Lauren Langille, said in a statement. "Employees will be returning to work throughout October and November based on training requirements as we prepare for production."

Just 9,700 examples of the 2018 Corvette are expected to be built, a significant drop from the near 30,000 typically produced per year. The final day of production is scheduled for January 22, 2018, and rumor has it that the 2019 Corvette and the new ZR1 will be built alongside the upcoming C8 Corvette for a short period of time, with the ZR1 being produced in extremely limited numbers.

Though its official debut is still unknown, rumor has it that the new Corvette ZR1 will be shown early in 2018 prior to being sold as a 2019 model later in the year. The upcoming Detroit Auto Show seems like the most likely place for a debut.

The new ZR1, when it debuts, its expected to wield a modified 6.2-liter supercharged V8 delivering well over its current ratings of 650 hp (484 kilowatts) and 650 pound-feet (881 Newton-meters) of torque. It’s also been suggested that the new ZR1 could use a new dual-overhead-cam V8 engine, dubbed the LT5.