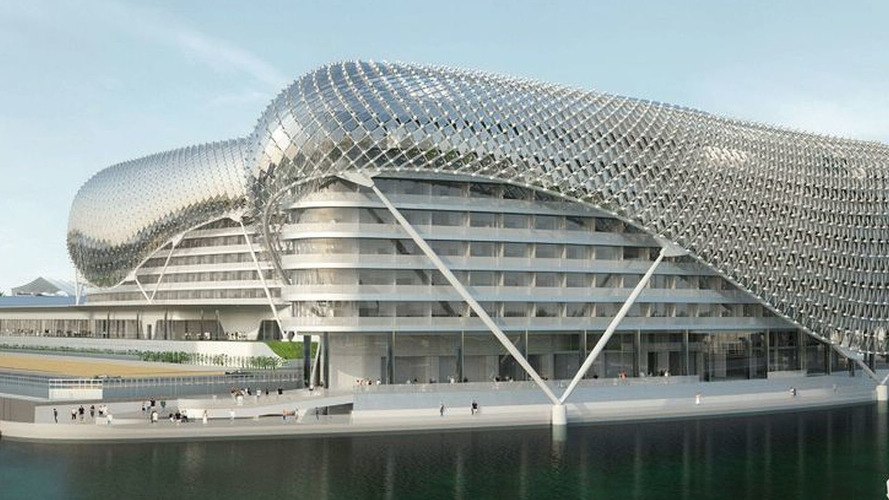 The boss of F1's newest venue has defended the unprecedented project as Abu Dhabi prepares to host the 2009 season finale this weekend.

The boss of F1's newest venue has defended the unprecedented project as Abu Dhabi prepares to host the 2009 season finale this weekend.

The new Yas Marina Circuit, while remarkable in scale and extravagance, has some of F1's seasoned observers unimpressed, as Bernie Ecclestone takes the sport to new and well-heeled corners of the globe while popular and traditional venues struggle to survive.

The track boasts a five-star hotel that straddles the circuit and lights up in multi-colours at night, a section of underground pit exit and details never before seen in F1 -- such as air-conditioned pit garages.

The man in charge has been Irishman Richard Cregan, formerly Toyota's team manager, and he shrugs at the suggestion that bottomless state coffers should be buying the places of time-honoured grand prix hosts like Britain and France.

"No one has a god-given right to a grand prix," he told the Daily Telegraph.

Cregan likened F1's global appeal to the Olympics and the World Cup, suggesting that if anyone can be blamed for the turning tide, it is the governments of the endangered F1 hosts.

"A lot of the new circuits around the world have got government help to make them happen. Maybe the government should get involved in the UK or elsewhere," he said.