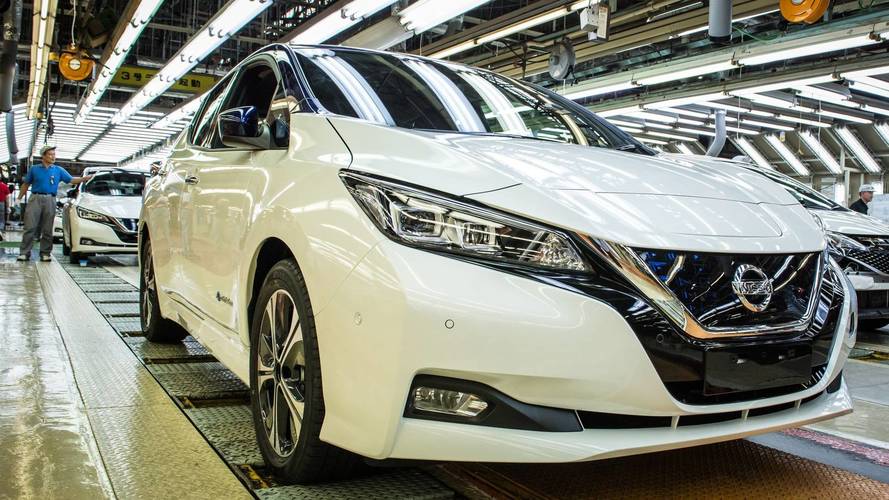 Starting today, Nissan won’t be producing vehicles in all its six Japanese plants for the local market for a period of two weeks, as the company needs to reconfigure final inspection lines. That’s necessary as recently it was announced unauthorized employees have been performing final vehicles inspections for the automaker.

The manufacturer will also recall and inspect 1.16 million cars produced and delivered in Japan between January 2014 and September 2017. The campaign, which will become new CEO Hiroto Saikawa’s first test at the helm of Nissan, is expected to cost the company about 25 billion yen ($222 million).

“The existing management’s responsibility now is to prevent recurrence and to normalize operation, and put the company back on growth track,” Saikawa said during a press conference at Nissan’s Yokohama headquarters. “From my point of view, if I see any mistakes I’d like to take drastic measures. This is my job and I’m the one to lead it.”

As a preventive measure, Nissan will also increase the number of inspectors at its Japanese factories. Saikawa said the communication gaps between the managers and shop-floor employees are to blame for the situation. He will personally investigate the issue before deciding who should bear responsibility for the “shocking” lapse.

Nissan has already confirmed to Motor1 that vehicles produced in Japan for export markets aren’t involved and won’t be subject of the recall.