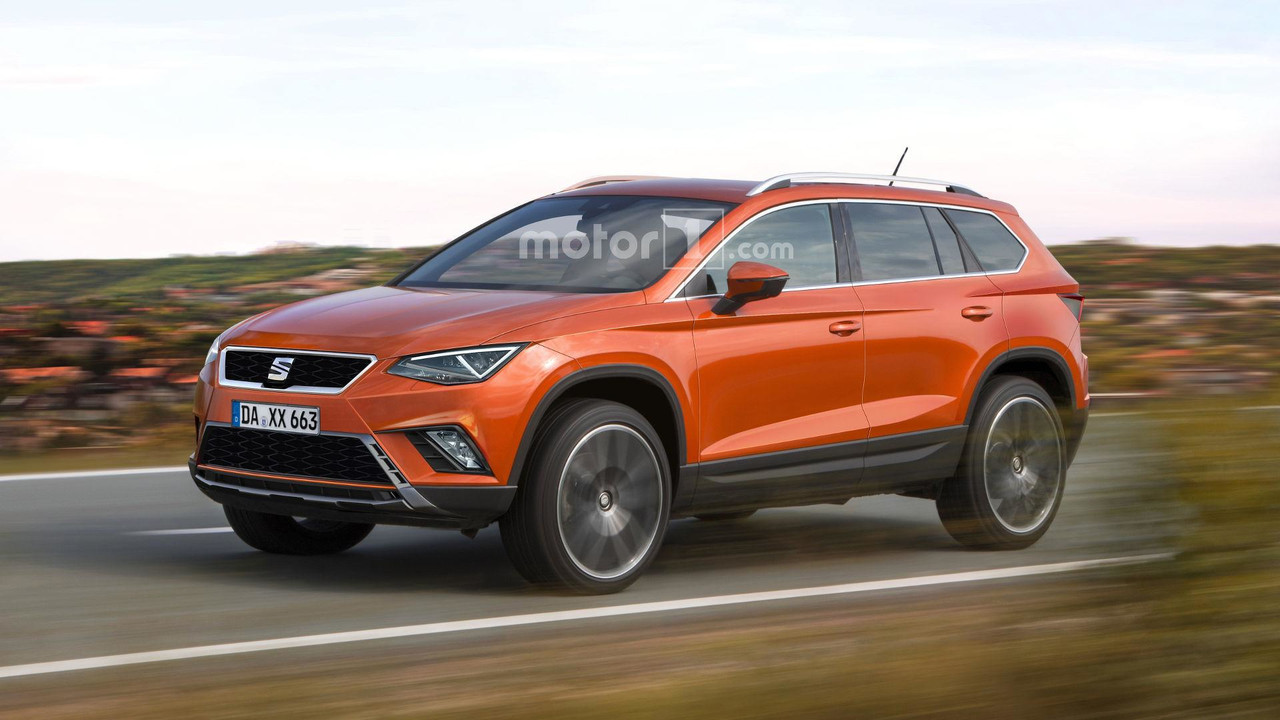 The brand's flagship model will be launched early next year.

In June this year, SEAT announced it is starting an online competition for the name of the brand’s third SUV. The Skoda Kodiaq-based seven-seat vehicle will be launched early next year, but the Spanish automaker still hasn’t given it a name.

Apparently, the naming of the car will be delayed, as the Spanish media is currently focused on the political crisis over Catalonia. Initially, the automaker had planned to announce the name of the model this month, but this will happen at a later time.

“With the entire Spanish media focused on politics at the moment, we have decided to find a better time,” a spokesman for the brand told Reuters.

During the 2017 Frankfurt Motor Show, SEAT revealed the four finalists in the running to grace the backside of the brand's new SUV: Alboran, Aranda, Avila, and Tarraco. These monikers were selected following an online voting from nine semi-finalists.

Also affected by the protests in Catalonia are SEAT’s plans to announce a new agreement with the Spanish industry association, focused on innovation and digitalization. No further details on this cooperation are available at the moment.

Reuters reports work on the SUV itself continues with no delay, as the marque wants to be ready for a market launch in the first half of 2018. The model will be produced in Germany at Volkswagen’s Wolfsburg plant and will be offered with a wide range of turbocharged diesel and gasoline engines, as well as a plug-in hybrid version expected later down the line.

According to different sources, SEAT’s flagship model will have a starting price of about €30,000 ($33,800). Full reveal of the model is expected next month.