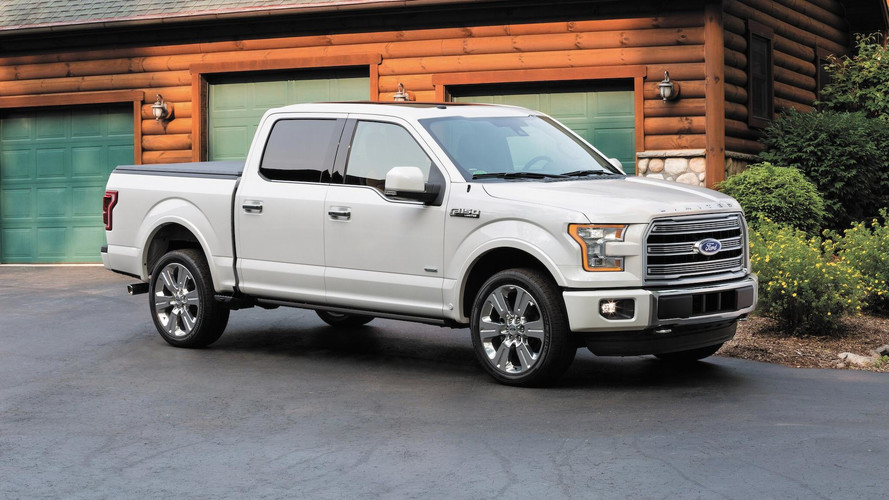 The fix is expected to cost the Blue Oval $267 million.

Ford Motor Company has announced a major safety recall for its best-selling F-150 and other F-Series Super Duty pickup trucks for door latches that could fail in certain situations. All total, the recall affects 1.3 million trucks across North America built from 2015 through 2017.

The problem apparently only manifests itself in cold conditions and happens when water gets into the door latch. Ford says that affected vehicles could experience a frozen door latch, or a bent or kinked actuation cable for the latch. When this happens the door may not open or close, or worse, it may open but not close and latch completely. In such a scenario, the door could unexpectedly open while the truck is in use.

The fix is to install water shields over door latches. Ford dealers will also inspect latches and related components for damage, and replace if necessary. Thus far, the automaker isn’t aware of any incidents or injuries relating to this problem.

This latest recall is apparently unrelated to another door latch recall from Ford last year that affected 2 million vehicles. That issue was due to a faulty spring tab, but the end-result was the same – doors that could unexpectedly open while driving.

Automotive News reports that a Securities and Exchange Commission filing from Ford says the recall will ultimately cost the company $267 million dollars. That’s not exactly chump change, especially in a year that’s seen stagnant or declining sales in almost every automotive segment.