Students Imagine A Modern Mini For The Year 2025

The Deep Orange 7 concept attempts to revamp the retro Mini.

Since its revival in 2007, Mini’s overall design direction hasn’t strayed much. The quirky, retro look that was first introduced nearly 10 years ago remains in tact, albeit updated significantly over the years. But at least one design team thinks that the old-school hatchback is in need of a more modern update.

Deep Orange, a student-run engineering arm of Clemson University, has developed a modern Mini for the year 2025 and beyond. Dubbed the Deep Orange 7 concept, it's the seventh in a long line of creative concepts before it – and arguably the most unique. The goal was to create a fully functional, drivable vehicle that could hypothetically join the Mini range. 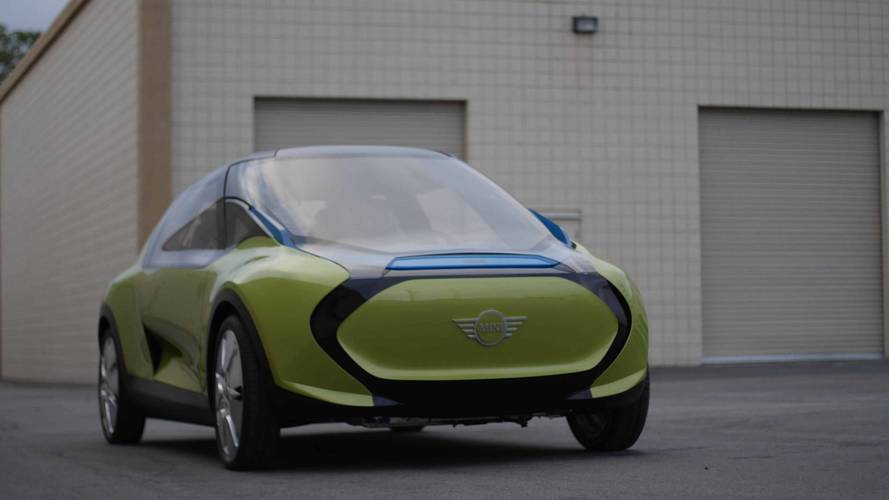 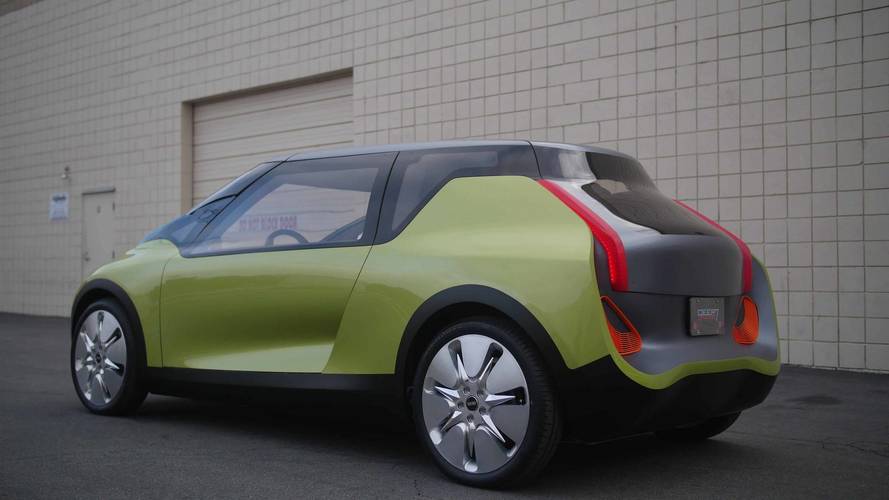 The exterior, penned by students at ArtCenter, shares a number of overall similarities with the current design language. The same boxy, hatchback styling remains, but in this application it has been given a significantly more futuristic look, including the departure of a standard grille, a large, oscillating windshield, and unique angles throughout. The overall design was inspired by "openness," as noted by the very open structure.

That same modular technology carries over to the cabin, where students have implemented an "S3" approach to storage – See/Share/Store. The origami-styled compartments fold down flat when not in use, and allow easy access to the storage space, which is connected through a singular floating dashboard.

The unique Mini Face technology, meanwhile, follows a similar theory. The "holographic" display replaces the standard instrument cluster and is aimed at reducing clutter overall. Personalized features for each driver are managed using a system of hand gesture controls.

"The Deep Orange 7 vehicle was engineered around three primary goals: target the premium US market, maximize the use of interior space, and ensure a fun driving experience," said the team. "Based on a thorough analysis of the future customer base for MINI in the US, the team competently addressed these customers’ aspirations through innovations and vehicle design."