The debut could come as soon as the upcoming Tokyo Motor Show.

After over a decade on the road, Nissan continues to find ways to improve the GT-R’s performance, and new spy photos indicate that more upgrades are on the way for the Nismo variant of the coupe.

The changes don’t appear very extensive on the outside, but they should improve performance. Nissan’s camouflage does a very poor job of hiding the new vents in the front fenders. In addition, there are revised brakes that appear to have even larger calipers. 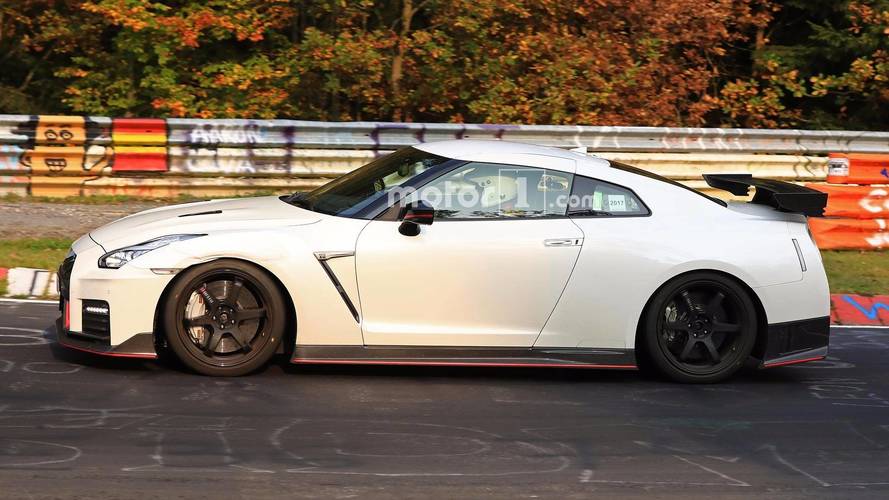 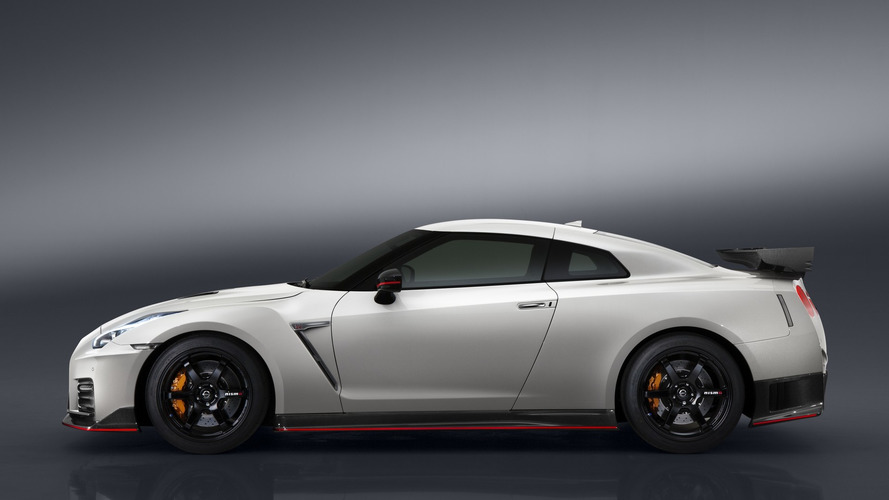 Other upgrades for the Nismo are a mystery for now. Nissan recently refreshed the GT-R lineup, including fitting revised seats and a larger, eight-inch infotainment system in the Nismo.

Powertrain improvements are a possibility after not upgrading the Nismo’s 3.8-liter biturbo V6 during the refresh. The mill currently produces 600 horsepower (447 kilowatts) and 481 pound-feet (651 Newton-meters) of torque. After using this engine since its launch, this could be the time for an upgrade.

More News About The Nissan GT-R:

The revised GT-R Nismo could debut as soon as the Tokyo Motor Show on October 27. Bringing it there would give Nissan its own performance vehicle to display at an event that’s full of machines for exciting enthusiasts. For example, Toyota will debut the concept for the new Supra there, and Mazda will bring an updated version of the RX Vision coupe. Plus, Honda will have a concept for a sporty EV.

Earlier rumors suggested that Nissan would debut a new Z car, possibly the 390Z, in Tokyo. However, those reports proved to be false. The existing, quite old 370Z will remain part of the company’s lineup for the foreseeable future.