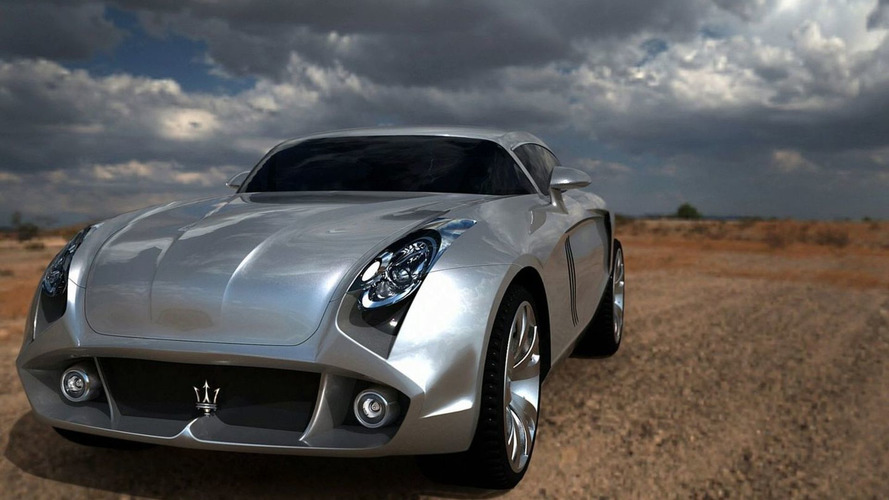 A conceptual design project features a "brutal" Maserati called the Kuba Compact Car. Maserati know nothing about it but perhaps it's time they considered a premium crossover vehicle.

This design project by Andrey Trofimchuk is described as a "brutal crossover". It wears the Maserati trident on the gaping front grille but is not officially sanctioned. Styling features include big sloping headlights with chrome surrounds, round foglights, wraparound windscreen, LED indicator strips on the exterior mirrors, tinted windows all round, side gills, large wheels, doors that appear to split in the middle and a coupe-like rear end. The two exhaust pipes point to something powered by fossil fuels instead of electricity.

Unlike other European premium manufacturers, Maserati does not have a luxury SUV or crossover vehicle. Perhaps, this compact could be a welcomed addition. Power could come from a 3.2-litre V6 Alfa Romeo engine or the 4.7-litre V8 used in the GranTurismo range. Since we are dreaming about possible engines, why not a turbo diesel motor with at least 400Nm or a new 2.5 to 3.0-litre petrol turbo producing between 190kW (258hp) and 230kW (313hp)?

With Maserati owner Fiat Auto marrying Chrysler, the bosses could leverage its platform across all suitable brands.