Extremely Low Mileage McLaren F1 Is What Dreams Are Made Of 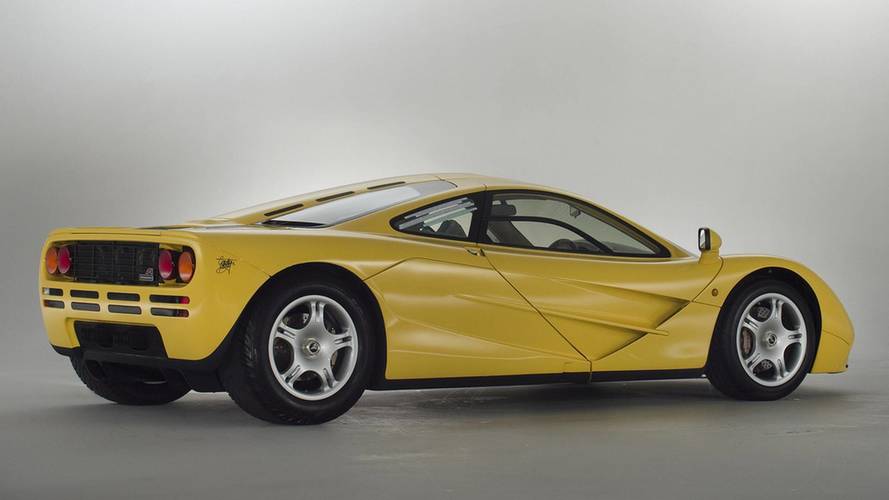 It has literally never been driven on public roads.

Say hello to the lowest mileage McLaren F1 currently in existence. It has covered only 149 miles (239 kilometers), all done by the manufacturer itself as pre-delivery tests. Not only it has never been driven by its one and only owner, but it has also never been registered for road use.

Still covered in its factory protective wrap, the F1 chassis number 060 seen in the attached images is available for sale from exotic cars dealer Tom Hartley Jnr. It is offered with all the original accessories, including leather-cased owner’s handbooks, Facom tool chest, tool roll with its original gold-plated titanium tools, full luggage set, spare keys plus the ultra-rare commemorative TAG Heuer watch with the chassis number engraved on the face. The watch is also unused.

When ordered new, this car has been specified with some additional features, such as a LM-style spare exhaust, an additional GTR-style steering wheel with F1 logo in the center painted in matching exterior color, passenger over-carpets, and a windscreen strip. All of these items have never been opened and still accompany the car as original equipment. But that’s not everything – there's also a special carbon driver’s seat with McLaren F1 logo.

Learn everything about the F1:

The seller believes that, if preserved, this exact yellow F1 is “highly likely to be the most valuable road car in the world in years to come.” That’s not impossible, of course, and explains the fact that there’s no official price announced at the moment, as the vehicle is listed as a POA. Simply said, if you are really interested in buying the car, you should call the folks over at Tom Hartley Jnr and prepare to hear what is most likely an astronomical price.