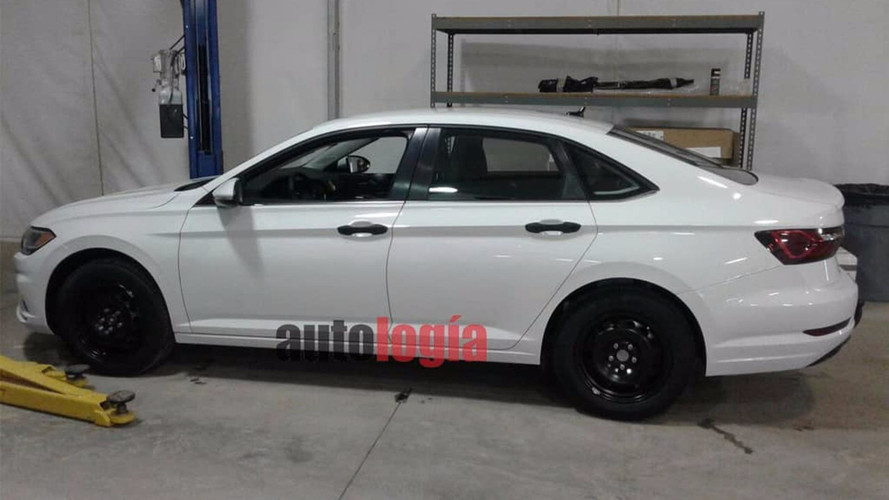 VW North America CEO, Hinrich Woebcken, gave our colleagues at VW Vortex the lowdown on the company’s agenda for the next couple of years. The first major release will undoubtedly be the all-new Jetta scheduled to debut in January 2018 at NAIAS in Detroit. Created specifically to cater the North American market, the MQB-based compact sedan will adopt a “super modern” design with an almost coupe-like shape lending it a “strong” and “emotional” look.

To spice up the range right from the start, VW will sell the 2019 Jetta in a sporty-looking R-Line specification set to be offered for additional models in the future. While the current model in the GLI flavor has lost its manual transmission for the 2018 model year, the new-gen car in the standard guise will still be offered with a manual.

Since we’ve mentioned the GLI, Woebcken revealed the next one based on the Jetta Mk7 will arrive within 12 months after the regular car. It’s not known at this point whether the next Jetta GLI will have a manual, but it might happen as per a hint dropped by VWoA’s Senior Vice President Product Planning & Strategy, Hendrik Muth: “Historically, Volkswagen Jetta GLIs have been available with a manual transmission.”

Taking into account the next-gen Jetta will be unveiled in only a couple of months, it means the current (and rather aging) version is going to have a shortened model year since people will be able to get the revamped model from spring.

The interview wasn’t only about the Jetta as VW officials were also eager to talk about other future products. One of them was the Arteon, the attractive CC replacement launched in Europe earlier this year. In the U.S. of A., the stylish fastback will arrive in showrooms in the second half of 2018. VW is confident it will generate more sales compared to its predecessor and it’s going to come bundled with some “super features.”

As for an all-new Passat, it will debut stateside in 2019 as a 2020MY. Woebcken admitted he has seen it already and “it’s a great looking car” with an all-new design, yet still recognizable as a Passat. Could this mean it will look substantially different than the European Passat? You know, the one that has been around since 2015. We will have to wait and see.

VWoA’s head honcho also had some bad news to share as the T-Roc won’t be sold in the U.S. On the flip side, he went on to specify the company has a “better idea,” so something is indeed in the works tailored to the local market.

When asked about the prospects of a U.S. equivalent of the standard wheelbase Tiguan sold in Europe, Woebcken hinted it might just happen: “There’s always possibilities.”