Infiniti Upgrades Models As Far Back As 2013 With Amazon Alexa 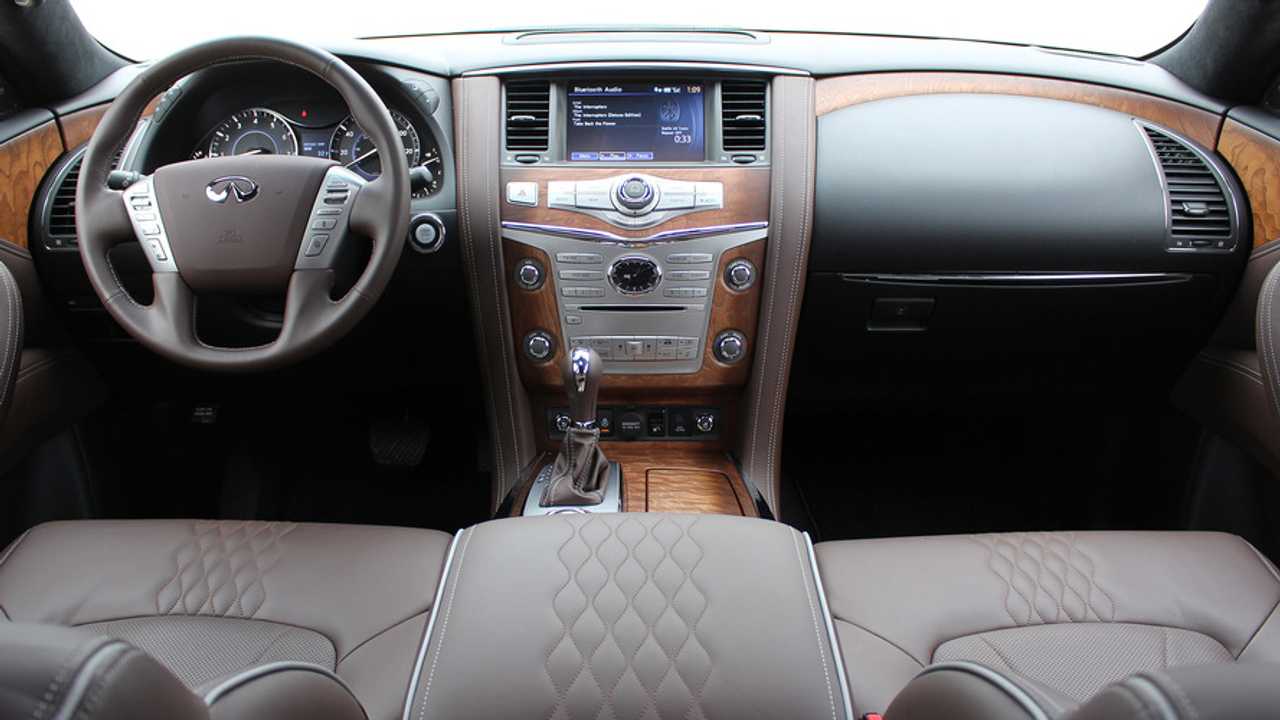 Owners can use voice commands to do things like lock the doors or honk the horn.

Some Infiniti drivers will now have access to voice command support from Amazon Alexa Skills for remotely commanding their vehicles to do things like start the engine. It’s a free upgrade for subscribers to the company’s InTouch Services or Infiniti Connection telematics programs and covers vehicles from the 2018 to 2013 model years. The full list is below,:

After downloading the necessary software from the Amazon Alexa Skills Store and linking it to their vehicle, owners can use their smartphone to perform voice commands. For example, “Alexa, ask Infiniti InTouch Services to start my Q50,” or “Alexa, ask Infiniti Connection to lock the doors of my Q60.” For security, certain commands, like remotely starting the engine, require the person to give a four-digit number to confirm the request.

Your Next BMW Will Have Amazon Alexa Built-In

The company plans to add support for more vehicles in the future.

BMW Group recently announced an Alexa update coming to BMW and Mini vehicles in mid-2018. The tech won’t require a smartphone, either. Instead, BMW will equip the vehicles with a SIM card. People with a smart home with Alexa will also be able to control those functions from the automobiles.

Starting with the 2017 model year (and some 2016 vehicles), every Hyundai compatible with the automaker’s Blue Link smartphone app has had support for Alexa. It can even control the charging on the Ioniq Electric, Plug-In, and Sonata Plug-In. 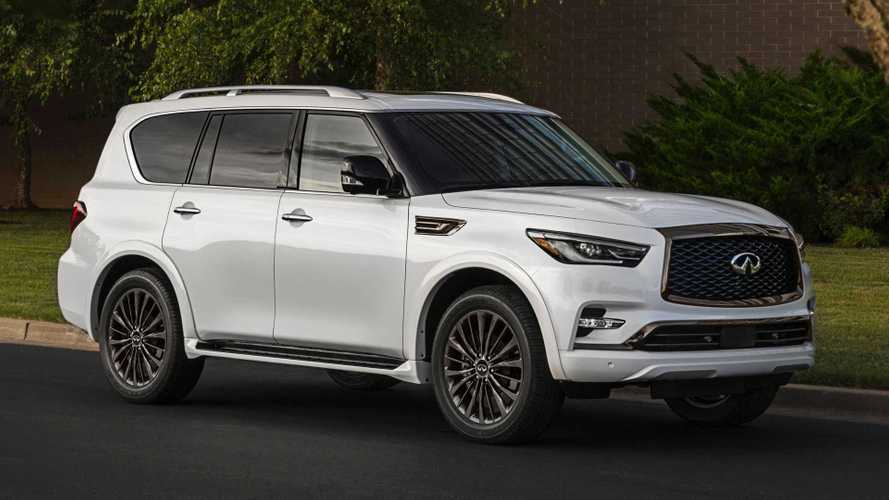 NASHVILLE, Tenn. (Oct. 17, 2017) – INFINITI owners in the U.S. can now use simple voice commands to conveniently control vehicle features such as unlocking, locking, remote-start and more. Leveraging the power of increasingly connected homes, INFINITI has tapped into already-available features within INFINITI InTouch™ Services and INFINITI Connection® to integrate the new Alexa Skills on many of its new and existing vehicles.

This new connected feature is a great convenience that allows owners who may be walking in the door with their hands full of groceries—or those who simply forgot—to ask Alexa to lock their car doors. It is also a nice feature for owners in colder climates who, this winter, will be able to warm up their vehicles without leaving the house.

“We are pleased to offer this new technology in conjunction with Amazon Alexa to INFINITI owners, who have come to expect exciting innovations and conveniences from our brand,” said Randy Parker, vice president, INFINITI Americas. “We are not only about bringing premium features to luxury vehicles but we are also looking to the advancements that will take our cars, and the transportation space, into the future.”

Currently available on the Alexa Skills Store, INFINITI owners can enable and use the new skill, called “INFINITI InTouch Services” or “Infiniti Connection” (based on the program equipped with their vehicle), free of charge.

The Amazon Alexa Skills are now available on the following vehicles, with more to come:

INFINITI plans to expand the technology to other models in the future.

How the INFINITI Connection and INFINITI InTouch Services skill works

Once enabled and linked to a valid INFINITI Owner Portal account with a compatible INFINITI vehicle, owners can simply ask Alexa to remote lock/unlock, honk the horn, flash the lights and start or stop the engine depending on the model.

A 4-digit pin will be required to send certain commands to the vehicle, such as remote start, for added security. Additionally, owners can customize the name of their vehicle.

About INFINITI
INFINITI Motor Company Ltd. is headquartered in Hong Kong with representations in 50 markets around the world. The INFINITI brand was launched in 1989. Its range of premium automobiles is currently built in manufacturing facilities in Japan, the United States, United Kingdom and China.  INFINITI design studios are located in Atsugi-Shi near Yokohama, London, San Diego and Beijing. INFINITI is in the middle of a major product offensive.  The brand has been widely acclaimed for its daring design and innovative driver-assistance technologies. From the 2016 season, INFINITI is a technical partner of the Renault Sport Formula One team, contributing its expertise in hybrid performance.