The biggest change so far is a more aggressive front fascia.

Now that the latest BMW X3 is hitting the road, Alpina is hard at work bringing its own version of the premium crossover to market: the XD3. These spy photos give us the first look at the model’s development.

Alpina doesn’t tend to overhaul the look of BMW’s models, and that appears to be the case here, too. The biggest alteration to this one is the new front fascia with a more aggressive design. Pieces of tape hide the changes to the exterior, like on the gills behind the front wheels.

Under the hood, there’s likely a big boost in power. The existing XD3, which is based on the previous-gen X3, features an Alpina-tuned 3.0-liter biturbo diesel inline six with 345 horsepower (257 kilowatts) and 516 pound-feet (700 Newton-meters) of torque. However, the latest 5-Series-derived D5 S features three turbos for the 3.0-liter inline six that takes the output to 382 hp (285 kW) and 590 lb-ft (800 Nm). Presumably, the same mill would be underneath the new XD3’s hood, too.

While we have no interior spy photos of the new XD3, the current model hints at what to expect. In addition to adding more power, Alpina generally improves the level of luxury from BMW’s vehicles, too. Customers can expect availability of better quality leather hides for the upholstery and improved trim, like metal details on the door sills, seat backrests, and floor mats.

Alpina will likely debut the new XD3 in 2018. Like most of the firm’s products, availability in the United States seems unlikely. 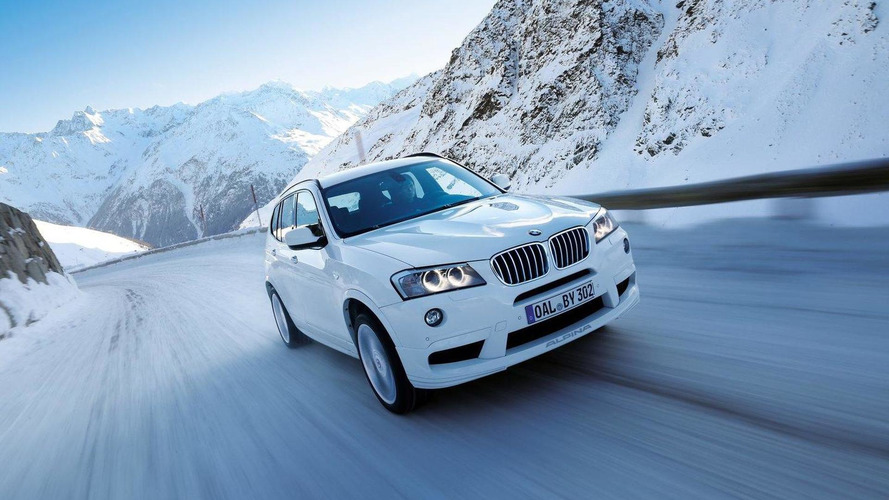