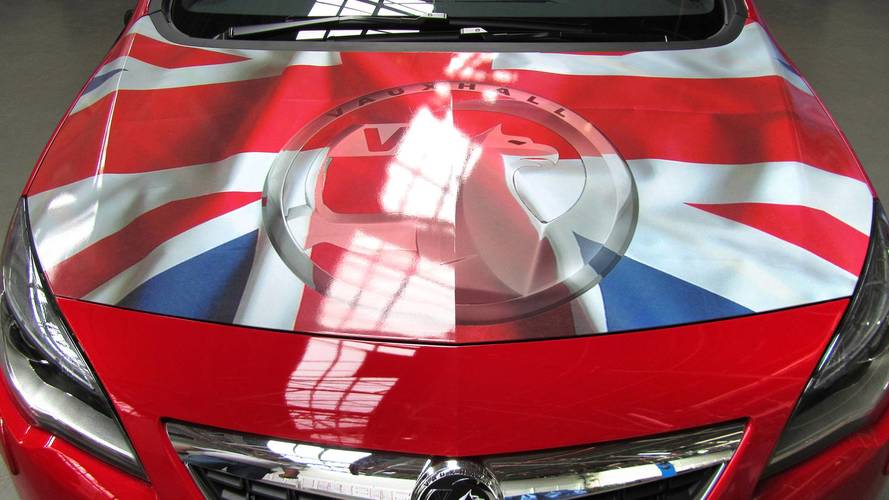 A quarter of jobs are set to be cut at Vauxhall's Ellesmere Port factory in Cheshire.

The PSA Group has confirmed that 400 jobs are to be cut at Vauxhall's Ellesmere Port factory in Cheshire. The company owns French automakers Peugeot and Citroen, and bought Opel and Vauxhall in August from U.S. manufacturer General Motors.

PSA says that "challenging European market conditions and a declining passenger car market" are to blame for the news, which will see voluntary layoffs being introduced as the factory moves to a single-shift production schedule. The factory has also been warned that it needs to improve its performance if it wants to continue producing the Astra when the current model's run ends in 2021.

Motor1 reported last week that UK production of the Vauxhall Astra was in doubt after the French company's CEO Carlos Tavares announced that unspecified new model production would begin at French factories in 2020/21.

Recent reports have suggested that the prospect of a difficult Brexit is weighing on the minds of decision-makers at the company, and that moving production out of the UK would mean fewer complications, lower build costs, and avoiding difficult tariffs that could be slapped on British-made goods.

Only 25 percent of the parts used in the production of Astras at Ellesmere Port come from within the UK, meaning the assembly line is heavily dependent on EU imports.

The UK is the biggest market for Vauxhall, but sales figures in the first half of 2017 dropped by a dramatic 20 percent, as buyers have held off on large purchases because of economic fears. Vauxhall has also failed to capitalize on market changes as diesel becomes less popular and sales of gasoline-hybrid and fully electric cars continue to rise.