Mazda Rotary Engine Is Indeed Returning... As A Range Extender 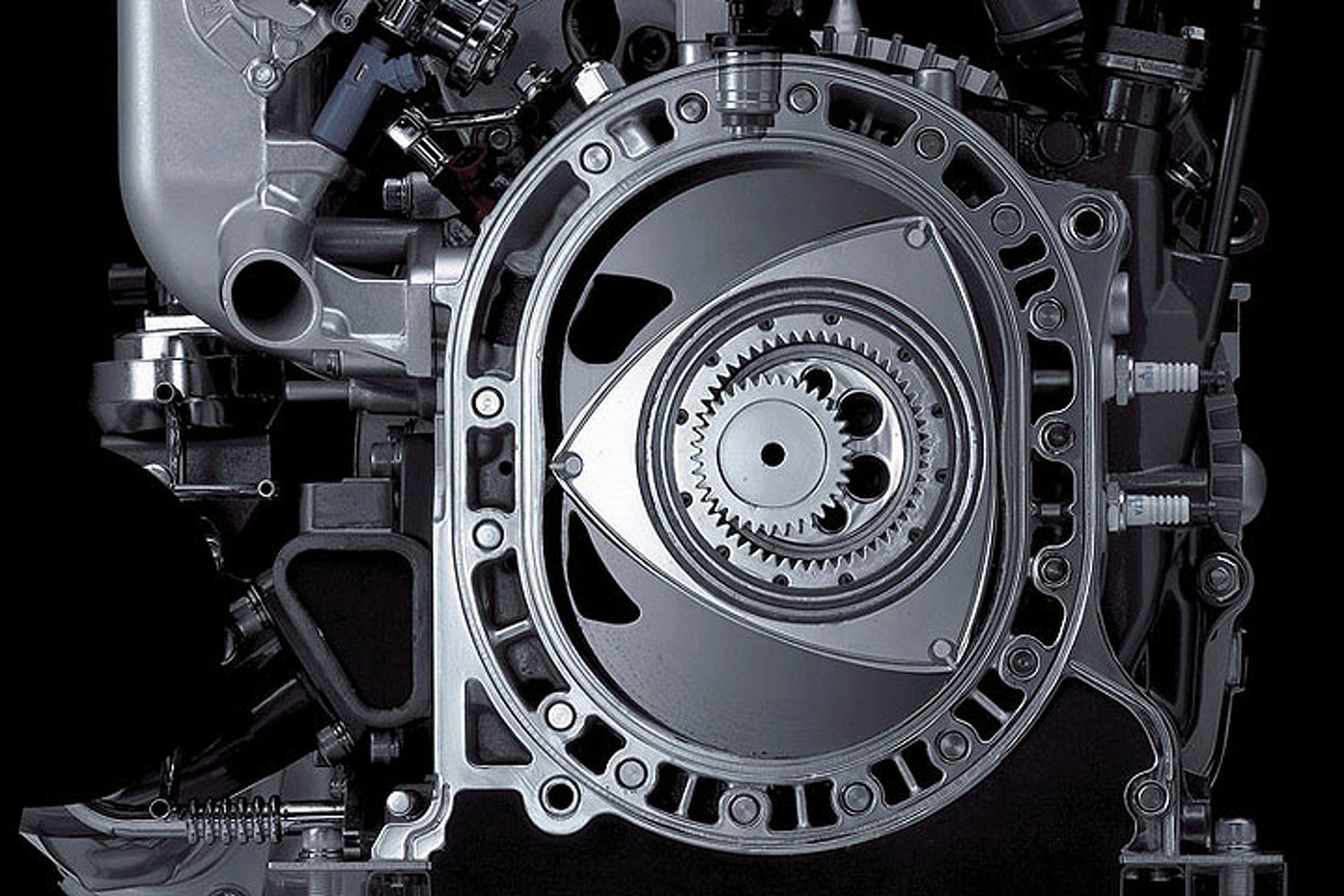 Not all hope is lost, though.

Mazda’s first rotary engine was launched half a century ago and the Japanese manufacturer is currently developing its modern successor. The good news is we will probably see it in less than two years from now, but, unfortunately, it won’t power a sports model. Instead, according to recent reports, the good old Wankel will be used as a range extender in an upcoming electric vehicle.

In theory, the rotary motor is the perfect choice for a range extender, as it has compact dimensions, high power output, and low vibrations during work. Speaking to Automotive News, Mitsuo Hitomi, global powertrain boss in Mazda, has confirmed that, most likely, the new Wankel engine will generate electricity for a production battery-powered car.

"I think that's probably what it will be," Hitomi revealed recently at a technology preview at the Japanese carmaker's proving ground in western Japan.

The electric vehicle in question will be released in 2019 in two variants – one will be a pure EV, while the other one will use a range extender. The former is seen as a perfect option for Europe, China, and Japan, where the relatively short range of current EVs will be enough for most of the customers. However, given the much longer daily drives in North America, a version of the model with a range extender is believed to be crucial for a market success in the United States.

To be able to create two different vehicles on a single platform, Mazda is developing a special architecture that will debut in 2019. It’s designed with batteries in mind, which will make it suitable for both EVs and hybrids.

Not all hope is lost for a Wankel-powered sports car, though, as Hitomi has told Automotive News the company’s engineers are working on a larger rotary motor that might someday power a sports model. A successful business case for such a vehicle is the biggest issue here, not the technology.

“Whether the business conditions will be met or not… not the big technical issues. Are we going to really sell that many models of sports cars? There aren't that many auto companies selling multiple sports cars.”