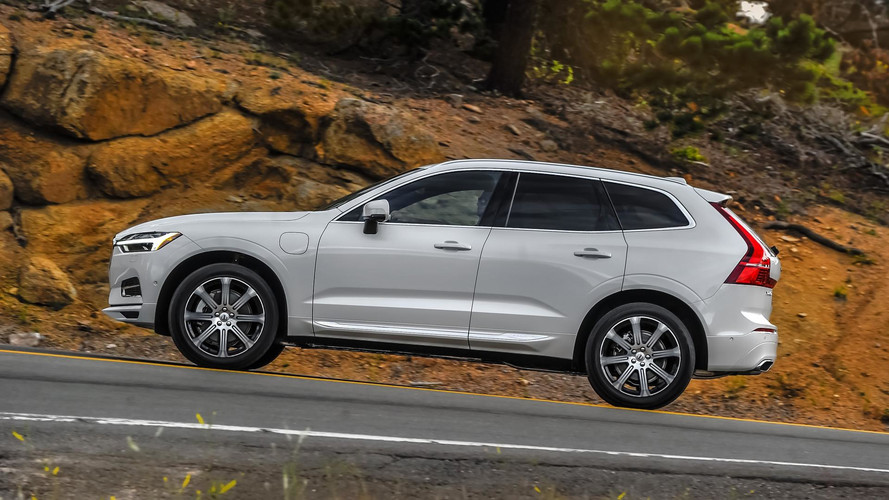 The model is praised for its front collision prevention system.

Well, honestly, we were expecting that – the all-new, second generation Volvo XC60 has earned the highest award from the Insurance Institute for Highway Safety (IIHS). However, to qualify for the Top Safety Pick+ rating, the compact Swedish crossover has to be equipped with specific headlights part of the Advanced package.

Just like its predecessor, the 2018 XC60 aced all five IIHS test categories - small overlap front, moderate overlap front, side, roof strength, and head restraints. In addition, its standard front crash prevention system improved compared to the previous model year from an advanced to a superior rating. The 2017 XC60 was also available with superior-rated front crash prevention, but only with the addition of optional equipment.

The new XC60’s on-board safety camera is actually so good it can be used to shoot photos. Earlier this year, Volvo asked three-time Pulitzer Prize-winning photographer and artist Barbara Davidson to work her magic on the streets of the Danish capital Copenhagen searching for “a completely fresh perspective,” using only the safety camera of the crossover. And it worked.

The new XC60 was revealed at the Geneva Motor Show in March this year and went on production about a month later. It’s Europe’s best-selling model in the segment and accounts for about 30 percent of the Swedish brand’s total sales. In the United States, the XC60 wears a starting price of $42,495 for the base T5 version.

ARLINGTON, Va. — The redesigned Volvo XC60, a midsize luxury SUV, qualifies for the highest award from the Insurance Institute for Highway Safety when equipped with specific headlights.

To earn the 2017 TOP SAFETY PICK+ award, a vehicle must have good ratings in all five IIHS crashworthiness tests — small overlap front, moderate overlap front, side, roof strength and head restraints — an advanced or superior rating for front crash prevention and an acceptable or good headlight rating.