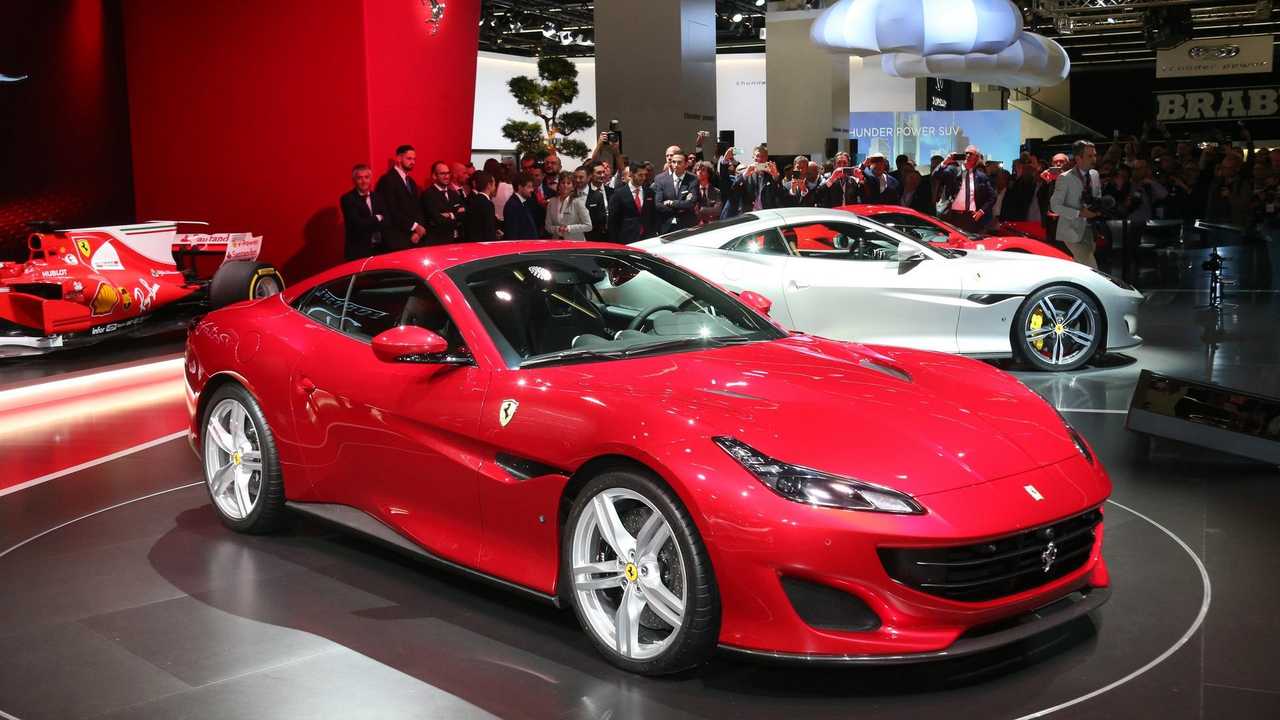 The Ferrari California had 21 Parts in its A-Pillar; the Portofino only has 2.

Ferrari’s engineers took a cue from Lotus founder Colin Chapman’s famous automotive design axiom to “simplify, then add lightness” when it came to creating the new Portofino. The team made a conscious effort to cut weight and reduce the number of parts compared to the California T when creating the new roadster.

There are 40 percent fewer parts in the Portofino’s chassis, versus the California, according to Autocar. Just for the A-pillar, the engineers were able to go from 21 pieces previously to only 2 for the new vehicle.

Reducing the parts count yields major advantages. From a production perspective, it makes the new model less complex to produce. Plus, rigidity increases, and weight falls.

The move could mean major benefits like the hardcore 488 GTB from past spy shots (see above). Details are incredibly scant about the model. More power is a certainty, but the method of getting there is a mystery. Some reports suggest the possibility of a compact hybrid system to get the boost. Simply bumping the output from the existing turbocharged V8 is also feasible. Regardless of the method of increasing the output, roughly 700 horsepower (522 kilowatts) from the powertrain is the current rumor. Expect an answer to come in 2018 when the meaner model debuts. 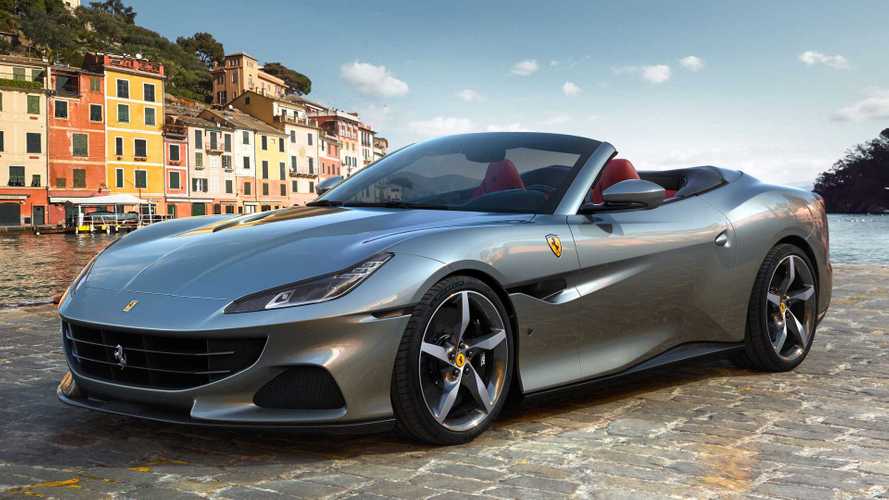