It’s one of just over 100 examples known to still exist.

Tucked away for 30 years, hidden underneath some blankets in a garage in Perth, Australia, this 1971 Ford Falcon GTHO Phase III is one rare bird. With classic ties to the iconic Bathurst 1000 race, and less than 70,000 original miles (112,654) on the odometer, this particular Ford could fetch a high six figures when it heads to auction in just a few weeks.

According to Pickles Auction, where it will cross the block at the end of October, it’s one of just over 100 remaining examples of the 300 originally produced. The car was developed specifically for racing in the early ’70s, and took home the top five out of six places in the 1971 Bathurst 1000, as well as being named of world’s fastest sedan for a short period. 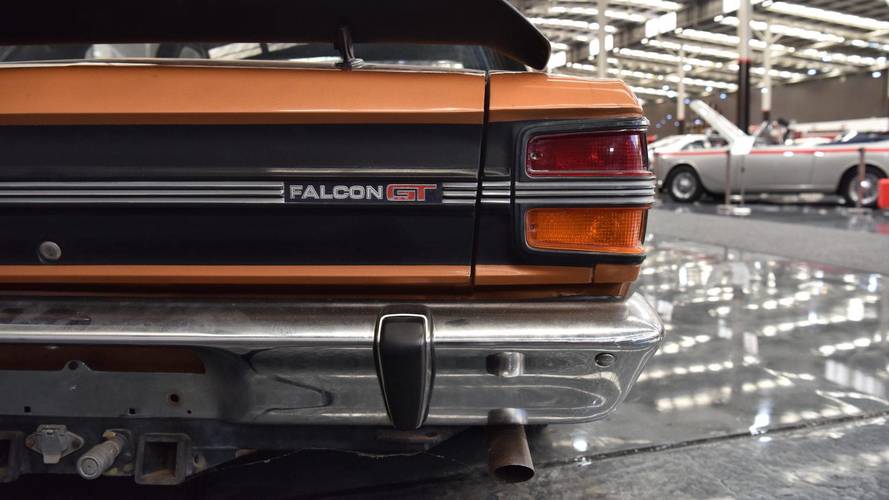 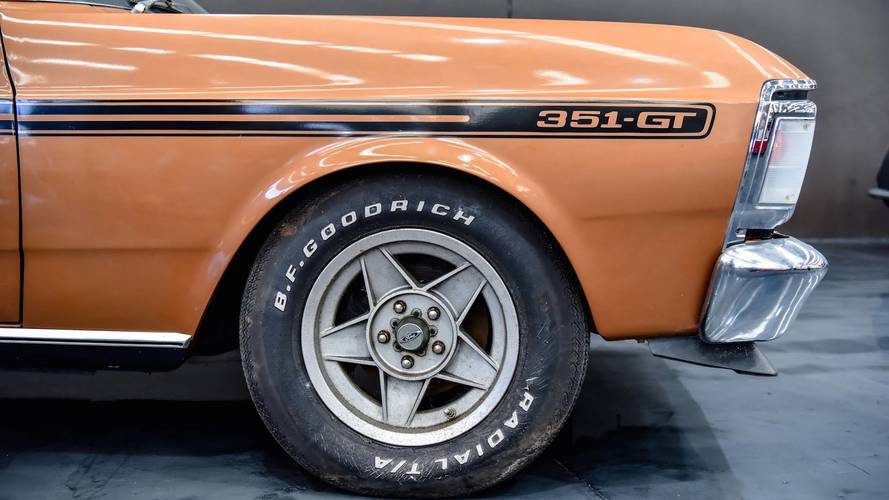 The Falcon comes fitted with its original 5.8-liter Cleveland V8 engine delivering a respectable 370 horsepower (275 kilowatts) when new. It was so powerful, in fact, that Australia’s then Minister for Transport, Milton Morris, called for a ban of the supercars. Production ended shortly thereafter, but not before the Falcon GTHO cemented its place in Australian motoring history.

This particular example has driven just 66,626 original miles (107,224 kilometers). It’s one of just 13 examples painted in the unique Nugget Gold finish, and has only had one owner since new. The car was first purchased at a dealership in Western Australia, and remained in that owner's possession until it was acquire by its current consigner, the Gosford Classic Car Museum.

“It’s crazy, just crazy. It was bought by a gentleman in Western Australia who was in the air force," Gosford Classic Car Museum Curator Ken Grindrod said in an interview with News.com.au. "It hasn’t been driven, or even started, since 1982."