One can only hope the real deal will look nearly as nice as this.

A sister model of the Hyundai i30, the Kia cee’d has never been an exciting model in the hugely competitive compact hatchback segment. Things could change for the third generation coming next year if we were to rely on the breathtaking Proceed concept unveiled last month in Frankfurt. Our render of the new five-door hatch takes after the showcar, which itself will morph into a road-going sporty wagon bound to replace today’s three-door pro cee’d coupe. 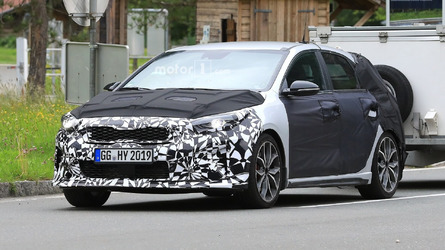 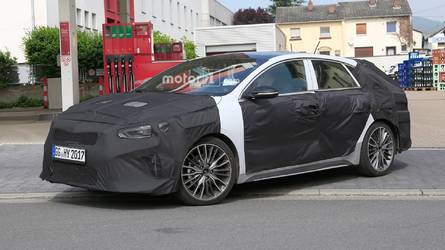 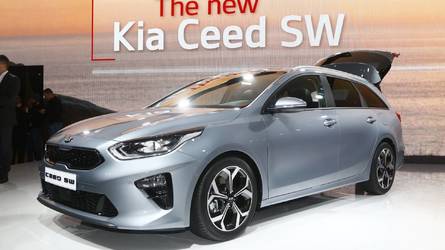 The design of the sweptback headlights with four-point LEDs is more than just a shot in the dark as the styling has been digitally imagined using as foundation recent spy shots of the all-new cee’d. The tiny fixed glass area near the A-pillars will be eliminated, while the one aft the rear doors will be significantly reshaped.

The real deal should prove to be sportier than version on sale today and with more toys to help the model put up a better fight against the top player in this class, the ever so popular Volkswagen Golf. A quick look at the i30’s specs sheet should provide a clear image of what to expect from the new cee’d, not just in terms of onboard technology, but also as far as the engines, gearboxes, and the other hardware.

Expect Kia to introduce its Ford Focus competitor as early as March 2018 at the Geneva Motor Show following a possible online reveal in February. In the second half of the year, the wagon could join the lineup for those in need of a bigger trunk. As for the reinvented pro cee’d, we might have to patiently wait until 2019 to see it debut in production guise.

It’s too early to say whether the next cee’d will get the high-power GT treatment once again, but there’s a good chance it might happen as an alter ego of the i30 N.