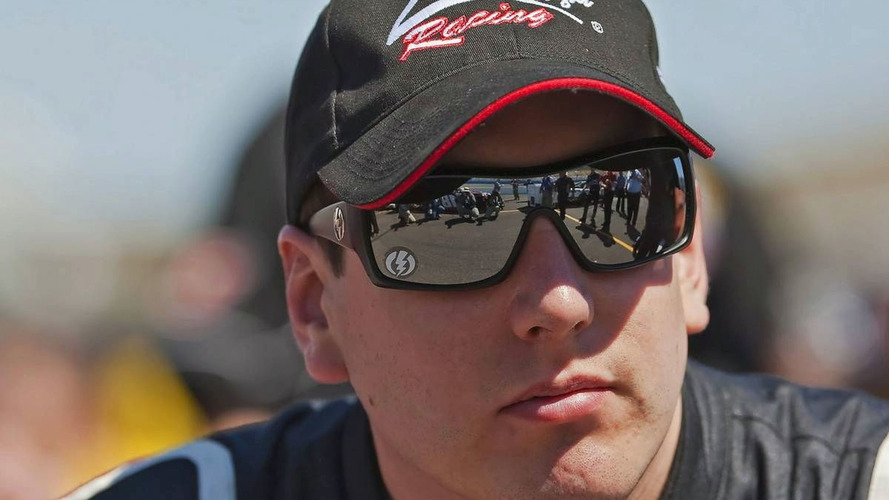 Briton Windsor, who with Ken Anderson aims for their Charlotte-based team to debut next season, said he keeps up to date with the 24-year-old's progress "on a daily basis almost".

Windsor revealed that he has already met with Busch's business team, and is confident his talents would transfer to formula one.

"If he wants to jump in our car next year for doing some demonstrations here in the States, he's very welcome to do that," he added.

Busch is under contract to his Sprint Cup team Joe Gibbs Racing until the end of 2010.

Marco Andretti, the son of 1993 McLaren driver Michael and the grandson of 1978 world champion Mario, has also been linked with USF1, but the team is likely to make its plans for 2010 without an American driver.

"It's not because I don't rate him (Andretti), but I don't think he'd be right driver at the right time, or equally that we're the right team," said Windsor.