Polestar's New Sports Car Could Be A 600-HP Hybrid 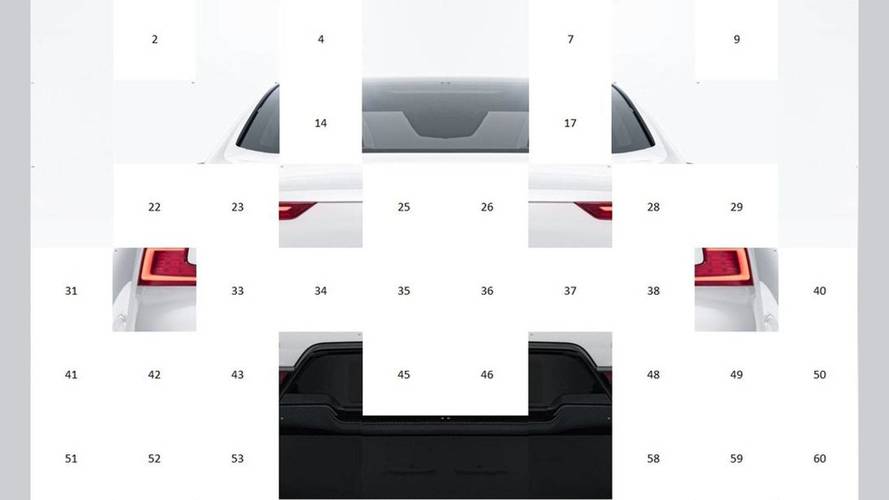 The new coupe will make its debut on October 17.

Polestar’s breakup with Volvo was a sad one – the company released a teary-eyed message to announce the split. But that doesn’t mean there aren’t a few fast, fun cars still on the horizon from both marquees. In this case, the new standalone Polestar nameplate has teased a sleek new coupe, schedule to make its debut in just a few days. While we don’t know all the details just yet, there are some new rumors to take note of.

According to the Dutch website Auto Motor & Sport, the new Polestar coupe could be a hybrid – and it could come with as much as 600 horsepower (447 kilowatts) on tap. A small gas engine will be paired to an electric motor, allowing for a 0-62 mile-per-hour (100 kilometer-per-hour) sprint of less than four seconds. The production version will begin shipping in 2019.

Prior to the proposed hybrid coupe’s debut, Polestar has teased the vehicle on its official Instagram page. A series of small teaser images have been pieced together to form the nearly complete rear of a coupe. Though it’s hard to distinguish all of the final details, it’s easy to note similarities to the Volvo Concept Coupe that made its debut more than four years ago.

Artist "vvmasterdrfan" has pieced together the concept more clearly in a new rendering – and it looks spot on:

The new Polestar model will make its debut in full on October 17, 2017. It’s unclear whether the vehicle being shown next week will be a concept or production model, but with deliveries not scheduled until 2019, we'd bet on the former. More details like pricing and availability should be available at launch.