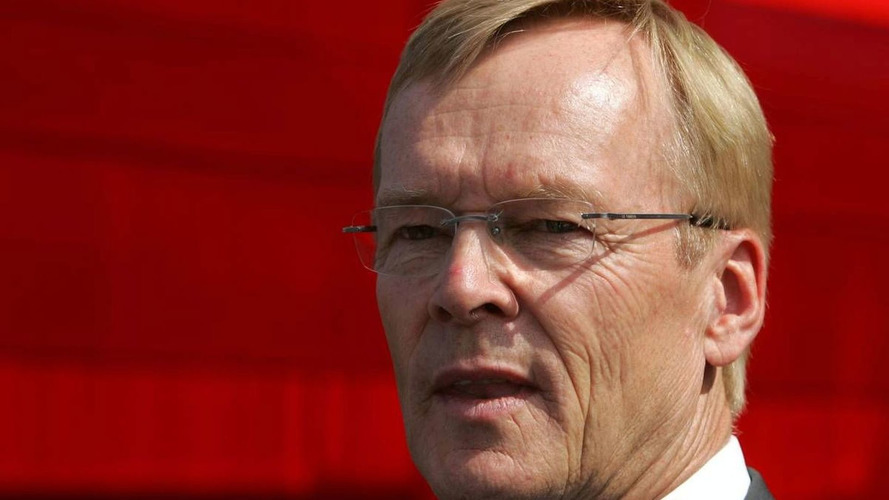 Vatanen, taking on Todt in Friday's election to find a new leader for F1's governing body, has said it was improper and illegal for Mosley to publicly back the 63-year-old former Ferrari boss.

But Mosley has already revealed that during a lunch earlier this year, Vatanen actually asked the FIA president for his support. 1981 world rally champion Vatanen, 57, has since said he was only "joking".

"I know my competitor went to see Bernie (Ecclestone) as well," Todt said in an interview with the Guardian newspaper.

"He wanted to try and convince Bernie to support him. Bernie said no," the Frenchman revealed. "There are a lot of others he tried to convince."

A curious side-note to their battle for control of the FIA is that they know each other very well; Todt was once the boss of the Peugeot rally team that Vatanen drove for.

And Todt claims he was even a big supporter of Vatanen's recent push to be re-elected to the European parliament.

"Last year at Monte Carlo he asked me to give him official support at the European elections. I was the only one to do that. I spoke for him but he was beaten in those elections," Todt said.