New spy photos show the car with almost no disguise.

Mercedes-Benz is currently in the final stages of development of the third generation CLS, which is set to make its official debut at the Los Angeles Auto Show next month. Before the premiere, our colleagues at Autocar were given a couple of passenger rides in gasoline and diesel versions of the first production trial cars and are now able to reveal some of the juicy details about the new CLS.

Positioned between the E-Class and the S-Class, the 2018 CLS will be the “explicit connection” between the two vehicles and will share many of their components, including the engines and assistance systems. Riding on the familiar MRA rear-wheel-drive platform, the third generation of the stylish four-door coupe will be equipped with a wide range of four- and six-cylinder inline units.

Diesel options will include a base 241-horsepower (180-kilowatt) four-cylinder engine and more powerful 281-hp (209-kW) and 335-hp (250-kW) inline-six units. What is expected to become one of the most popular gas engines will have 362 hp (270-kW) thanks to a 48-volt mild hybrid system. It will consist of an inline-six motor and an electric motor, which will work as an automated starter, turning the combustion unit off when not needed. At full load, it will add 20 hp (15 kW) to boost acceleration. The AMG top version will be electrified to deliver more than 420 hp (313 kW).

As far as the suspension is concerned, the new CLS will come equipped with a passive steel suspension and 18-inch wheels as standard, while active steel and air suspension will be offered as an option, combined with 19- and 20-inch wheels. All three chassis options are shared with the E-Class, but have been retuned to deliver sportier and more engaging drive compared to the relaxed feeling behind the steering wheel of the E. 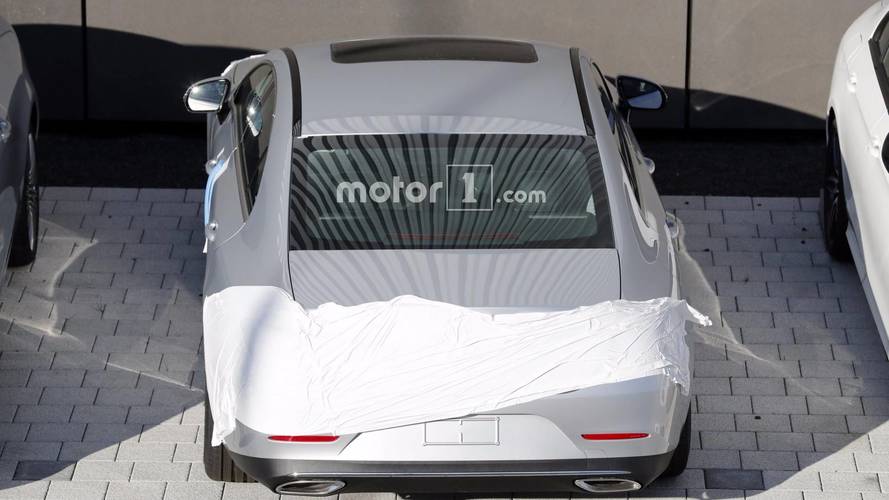 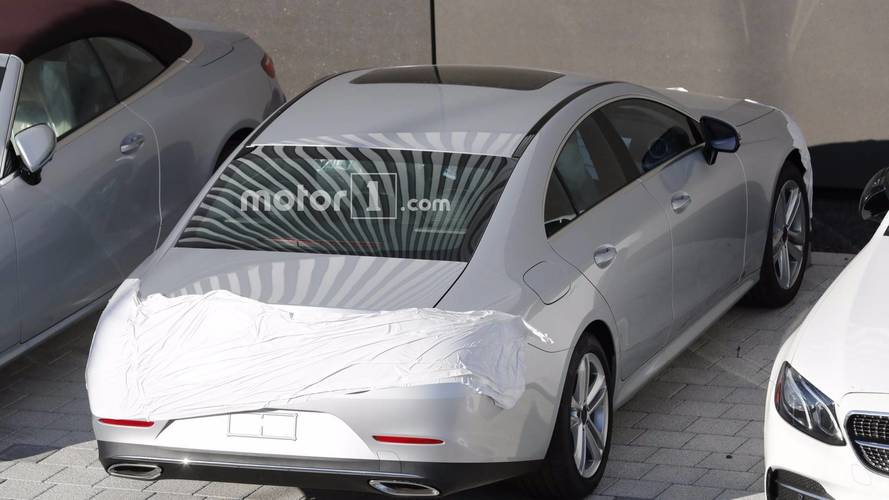 Inside the cabin, probably the most notable feature will be the optional Widescreen Cockpit borrowed from the S-Class, while changing LED ambient lighting and massage seats will create an “energizing comfort.”