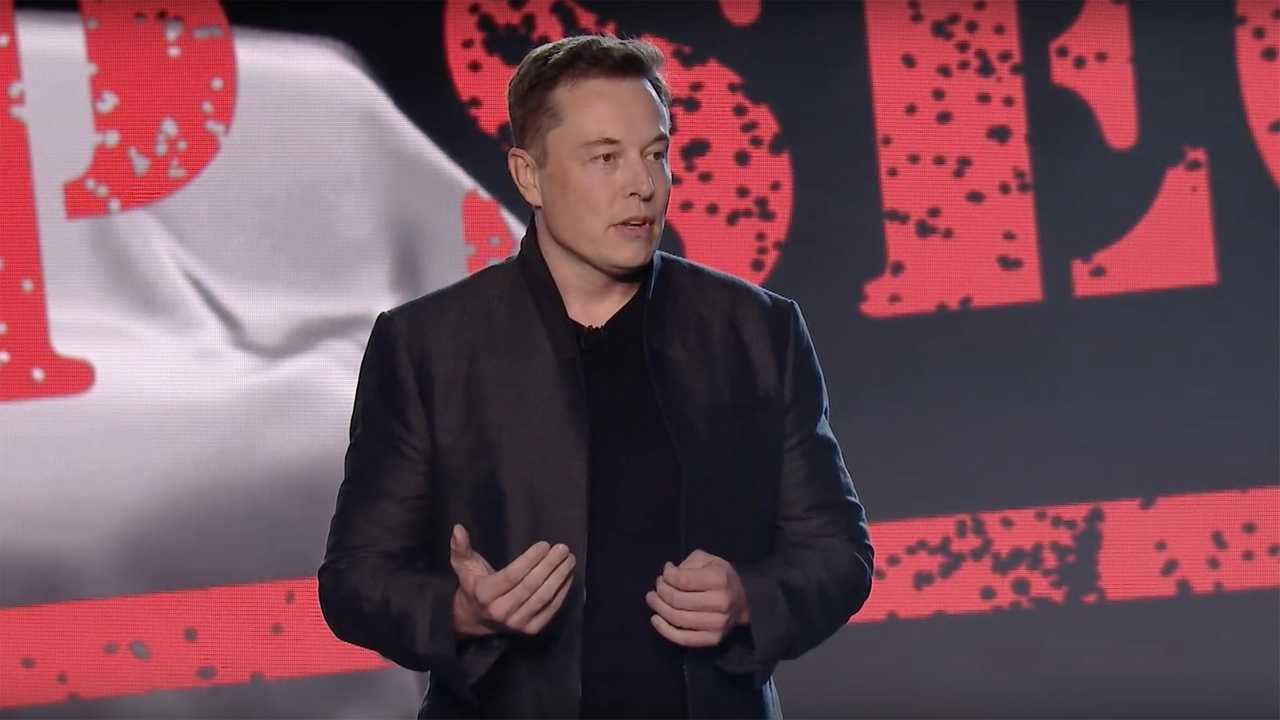 It’s not every day you hear an automaker say another one – or at least the head of one –  is full of crap. Yet, that’s exactly what Scott Miller said about Elon Musk to a group of Australian journalists last week, according to the Australian website Car Advice. Miller is the director of autonomous integration at General Motors, so you can imagine why he might have a few choice words for the boss of Tesla, which pretty much turned the motoring world on its head with its autonomous Autopilot system back in 2015. Since then, every other manufacturer has been scrambling to catch up.

Miller’s beef with Tesla stems from Musk’s claim that his company’s hotly anticipated Model 3 has everything needed for level 5 autonomous driving. For those who haven’t followed autonomous development, that’s the ultimate hands-off level where the car does absolutely everything in all situations, without any input from the driver. According to Miller, that kind of autonomy would require a bevy of sensors and equipment costing six-figure sums by themselves. Meanwhile, the Tesla Model 3 has a base price of $35,000.

It seems the issue here isn’t necessarily one of capability, but of safety. Miller points out that current systems can go coast-to-coast without driver intervention, but that doesn’t mean the vehicles are fully autonomous. He points to the need for redundancy in the process to ensure calculations are correct for safe autonomous driving.

“The level of technology and knowing what it takes to do the mission, to say you can be a full level five with just cameras and radars is not physically possible,” he said, according to Car Advice. “Do you really want to trust just one sensor measuring the speed of the car coming out of an intersection before you pull out?"

Are Miller’s comments conveniently timed to coincide with GM’s recent acquisition of Strobe, a company that specializes in LIDAR systems for automobiles? There’s no question that General Motors is aggressively striving to stake a claim in the autonomous realm and has targeted Tesla, notably with the company’s new Super Cruise system in Cadillac models. The technology is rapidly advancing, but perhaps the most important question that manufacturers seem to be ignoring isn't if the tech is ready, but whether or not people are ready for self-driving cars.

Do you think self-driving technology is progressing too fast for society?