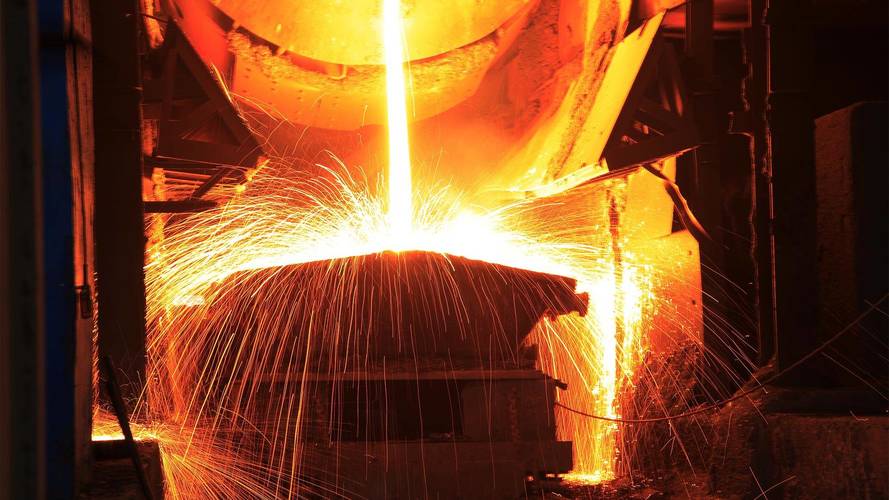 Toyota, Honda, and others could be affected by the data.

UPDATE: Subaru has released a statement after an internal investigation into its use of material from Kobe Steel. The automaker reports that the only item it buys directly from the company is the aluminum for the hoods of some models. "Based on the verification conducted by Subaru, we have confirmed that this aluminum panel material satisfies all of our internal safety standards," the business said in the announcement.

Subaru is now working with its suppliers to investigate what pieces they make from Kobe Steel's material. The full statement is in the Press Release section below.

Kobe Steel, Japan’s third-largest steelmaker, and a supplier to automakers like Mitsubishi, Toyota, Honda, Subaru, General Motors, and Ford, is amidst a scandal. Company employees reportedly falsified data surrounding strength and durability of some aluminum and copper products, specifically those used in cars, planes, trains, and potentially a space rocket.

According to Bloomberg, shares for the company plunged 22 percent as a result of the news, with automakers like the three aforementioned planning to take legal action against the company. Toyota said it has found Kobe Steel materials in hoods, doors, and peripheral areas on some of its vehicles..

"We are rapidly working to identify which vehicle models might be subject to this situation and what components were used," Toyota spokesman Takashi Ogawa said in a statement. "We recognize that this breach of compliance principles on the part of a supplier is a grave issue."

With an estimated figure of around five percent of the company’s annual sales of aluminum products under scrutiny, an outside estimate puts the potential cost of replacing the affected parts at around $133 million (¥15 billion). But legal ramifications could extend well beyond that.

"At the moment, the impact is unclear but if this leads to recalls, the cost would be huge," said Takeshi Irisawa, an analyst at Tachibana Securities Co., in an interview with Bloomberg. "There’s a possibility that the company would have to shoulder the cost of a recall in addition to the cost for replacement."

Kobe Steel is the latest in a recent string of Japanese manufacturing concerns, following Nissan’s recall of more than one million cars, and Takata’s ongoing airbag recall. Kobe says that the falsified steel products were delivered to more than 200 companies, including automakers like Toyota, Subaru, and Honda, as well as train manufacturers like Hitachi.

A probe into quality issues will be headed by CEO Hiroya Kawasaki, with falsified figures found at all four of Kobe Steel’s aluminum plants in Japan. The reports are reportedly systematic in nature, and some date back to as late as 10 years, said Executive Vice President Naoto Umerhara in a statement.

Subaru Corporation provides information that the company has confirmed so far regarding the impact of
inappropriate conduct by Kobe Steel, Ltd on Subaru vehicles.

Aluminum panels are the only material that Subaru purchases directly from Kobe Steel for which they
have reported data falsification, and this material is used for the hoods of some of our vehicles.
Based on the verification conducted by Subaru, we have confirmed that this aluminum panel material
satisfies all of our internal safety standards.

We have also confirmed that our U.S. manufacturing plant, Subaru of Indiana Automotive Inc. (SIA), does
not purchase any materials from Kobe Steel.

We are urgently investigating the impact on the materials that are purchased via our suppliers.

Subaru will continue to give the highest priority to the safety and peace of mind of our customers.
We appreciate your understanding as we continue working to ensure timely and appropriate action on this
matter.
###