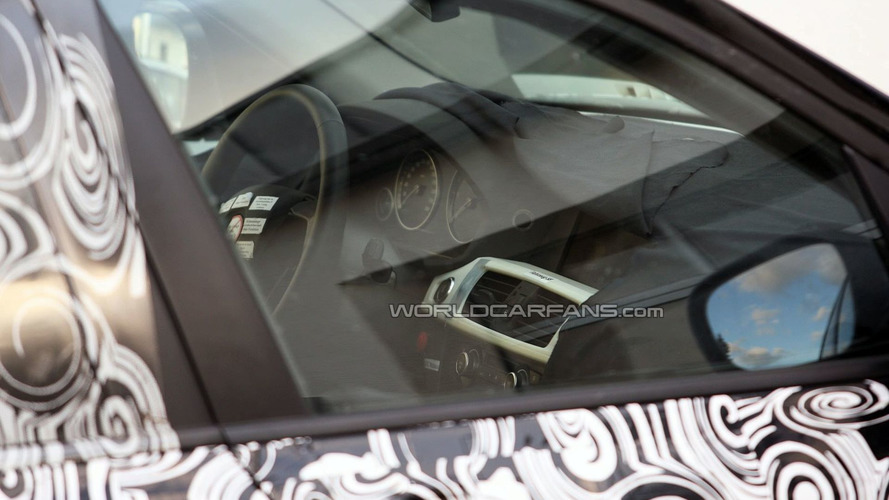 Another set of spy pictures showing the upcoming BMW X3 (2011 MY). A bit of the interior is visible but not too much.

These latest spy pictures give a glimpse of the upcoming BMW X3's interior. Not a lot is visible, but some of the dials and the start/ stop button can be seen. Unfortunately the exterior is still camo-flooded but a clear evolution over the current model is envisaged. The round rear lights can't be taken seriously as they are red herrings meant to throw us off track.

BMW launched the X3 in 2003 and a minor facelift was applied in 2006. Next year we'll see the new car running around. No longer the smallest SUV in its stable - the X1 takes that slot - X3 now becomes even more important as people begin to downsize from X5-types into something less cumbersome.